Hongqi unveils the E115, a battery SUV with Rolls-Royce looks 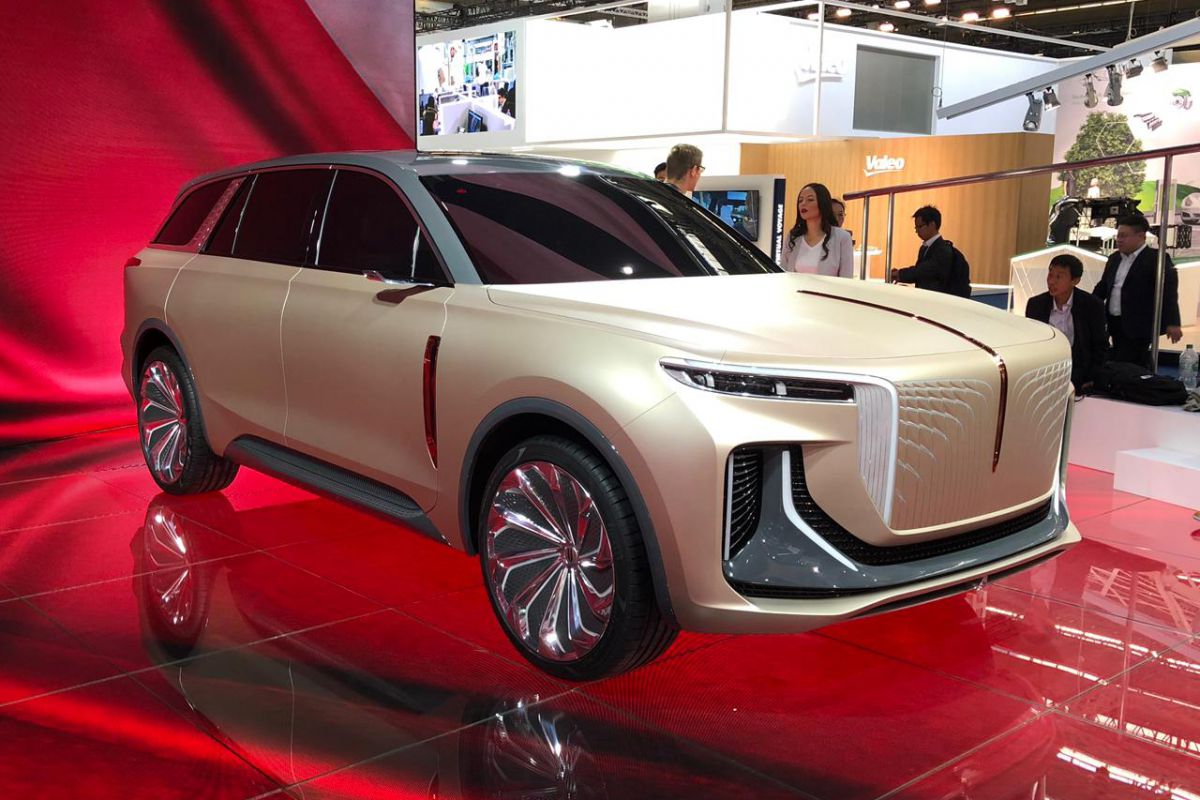 Hongqi, a Chinese automotive brand and part of the FAW Group, has brought several new cars to the IAA 2019, including this E115. The company says its first all-electric SUV will become a mass-produced model eventually, but doesn’t give any kind of timeframe.

The crossover vehicle comes based on a brand-new platform and sports a Level 4 autonomous driving system, AWD and as many as 8 (!) selectable driving modes. The engine specs remain unannounced, though, and while the manufacturer claims it can cover up to 600 km (373 miles) on a single charge, the method according to which these figures were calculated also remains unknown.

Other that that, you may have noticed that the E115 looks like a wannabe Rolls-Royce. This actually isn’t surprising, given that Hongqi’s Design Department is headed by Giles Taylor, ex-Chief Designer of the British luxury car marque.