New Audi A8 & Q7 are stronger and more eco-friendly 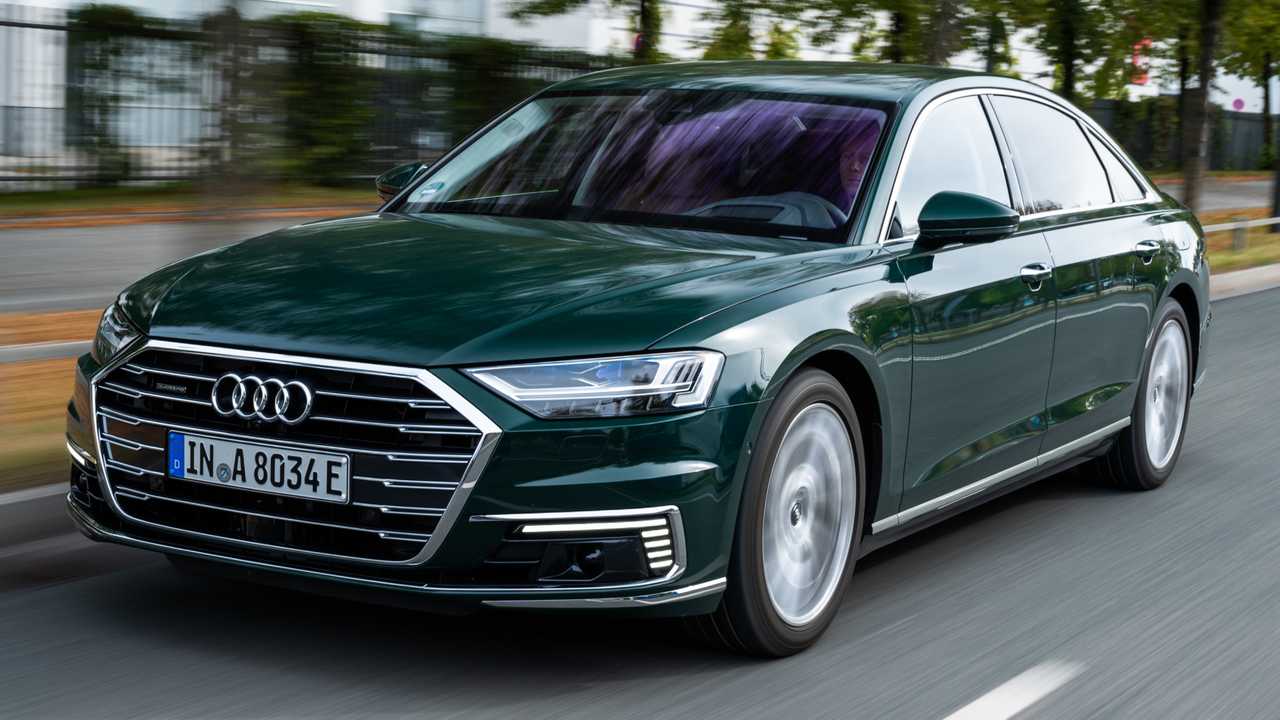 Neither of the cars changed much on the outside. The bumpers have been reshaped ever-so-slightly, and a charging port has been added, but that is about it. In the cabin, the instrument panel has been reworked to display hybrid-specific data, and a drive mode button has been added.

The new powertrain incorporates a 3.0-liter six-cylinder gasoline engine, an eight-speed automatic transmission, and an electric motor built in between them. The total output to the wheels amounts to 450 hp (336 kW) and 700 Nm (516 pound-feet) of torque. The all-wheel drive is permanent, sprinting from zero to 100 km/h (62 mph) takes six seconds, and the top speed is capped at 241 km/h (150 mph).

The traction battery lies underneath the trunk compartment and measures 17.3 kWh for the Q7 and 14.1 kWh for the A8. That said, the hybrid sedan is available in standard and LWB variants. Regardless of your pick, the electric driving range won’t exceed 40 kilometers (25 miles).

The sales should begin soon.

Novelties 31-01-2020
General Motors has confirmed the rumors about the electric revival of its Hummer range. The first four teaser videos are already here, and the dates have been set.
Like
Comments

Car Tuning 21-01-2020
ABT Sportsline works on MPVs like the Volkswagen Transporter T6.1, among other things, and this specific model has just received its 2020 tuning program. Want a closer look?
Like
Comments
x
Feedback
Contact Form
UP