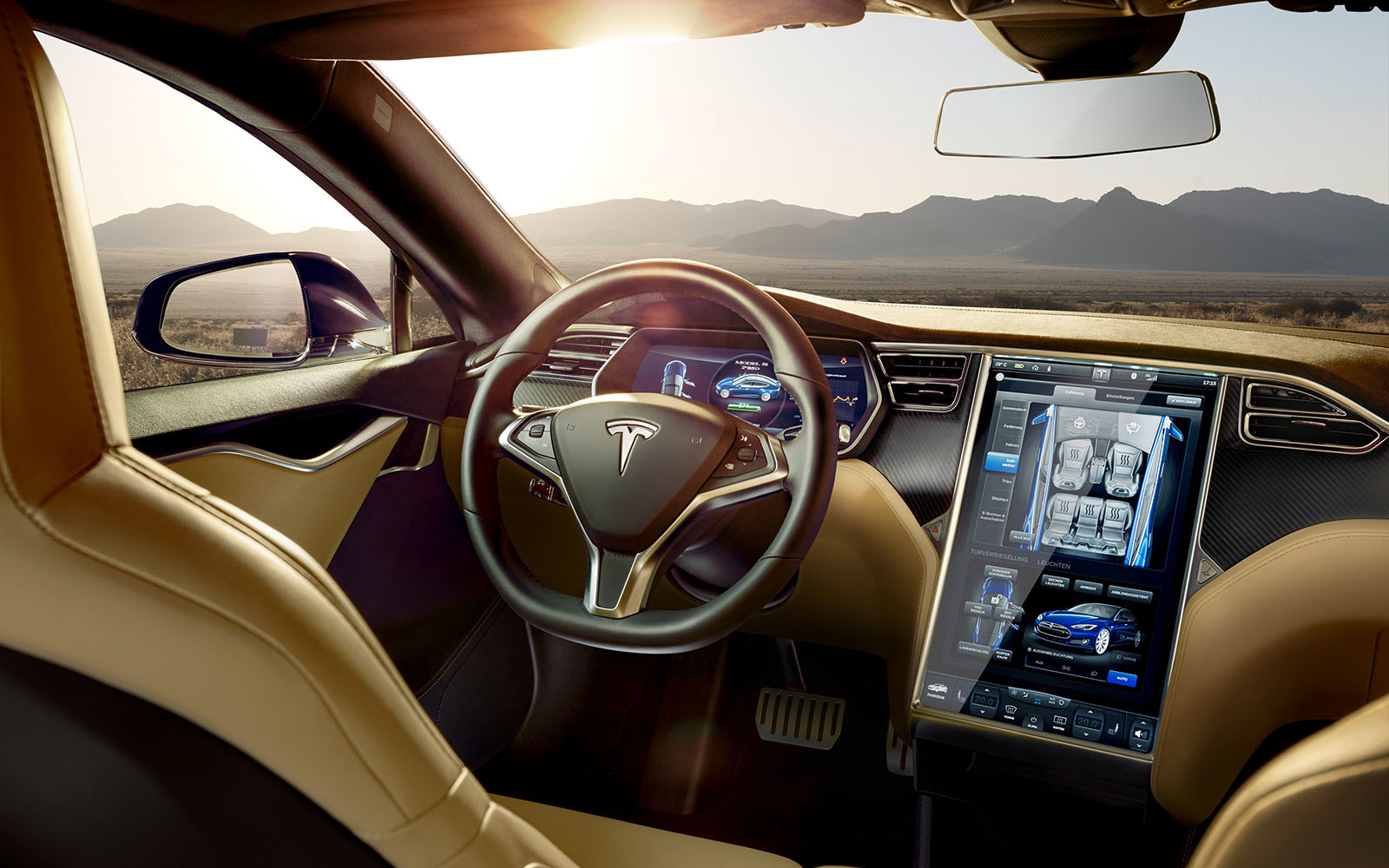 Elon Musk has hinted that Tesla EVs would be getting an upgrade soon that would make it possible to customize the (simulated) engine sound and the horn sound. According to him, the media library will contain an impressive variety of flatulence sounds, along with such exotics as goat bleating.

The new feature will likely be legal in California where the legislation allows such things, while most of the remaining U.S. states (and countries throughout the globe) appear safe for now due to the legislative limitations.

The update will come in handy: since July, EU laws require electric cars to make at least some kind of sound, and the USA should adopt similar norms by September 2020.

This would not be the first time Tesla EVs would emit strange sounds. In late 2018, an Easter Egg-like addition to the car software let the owners run an ‘Emissions Testing Mode’, during which the zero-emission ride did its best to imitate fart sounds.