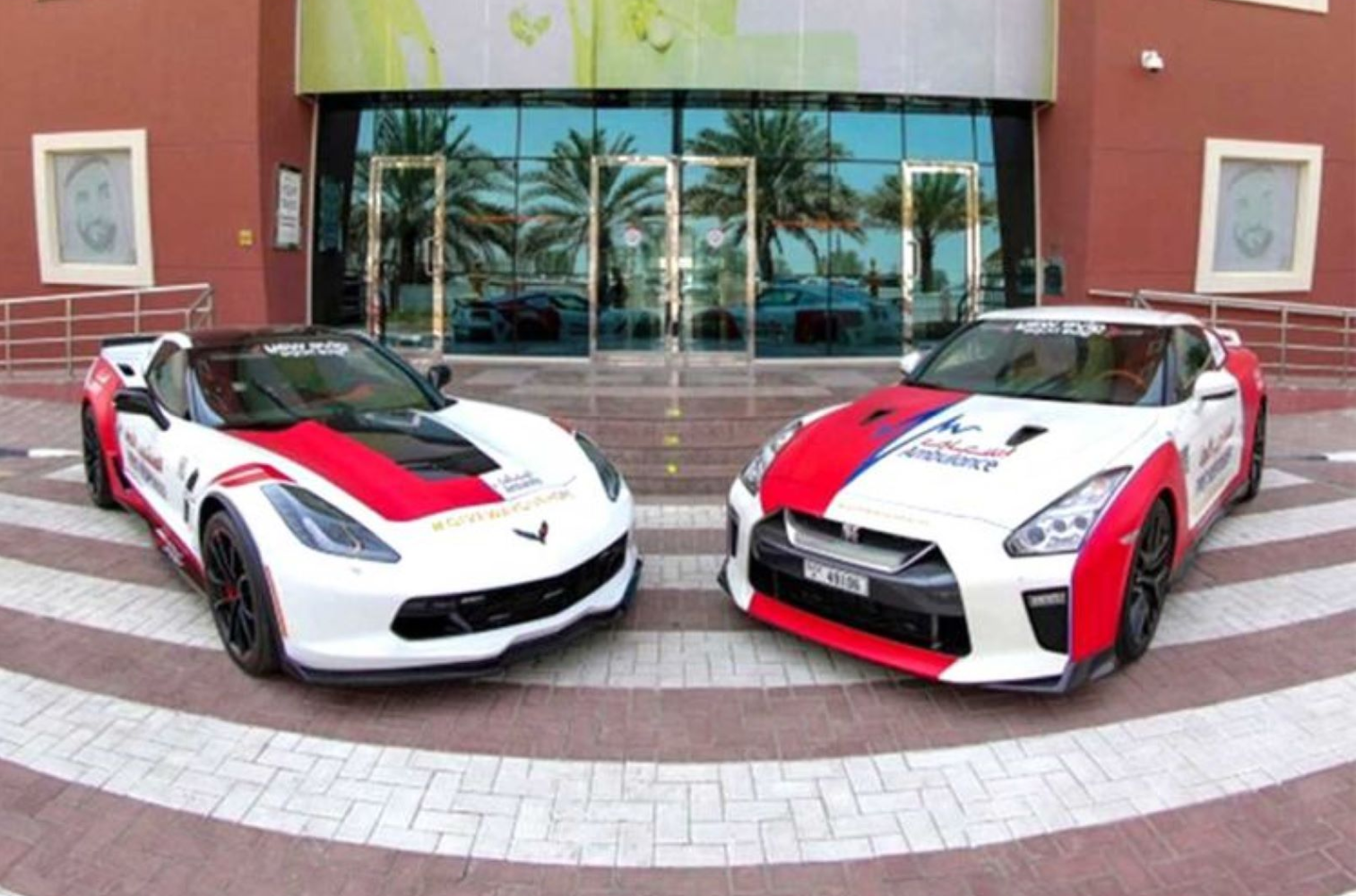 Following the senior manager’s logic, using supercars will enable the ambulance service to react twice as fast, arriving on the spot in four minutes on average (down from eight).

All three cars will soon be fitted with the equipment needed for cardio-pulmonary resuscitation. They will be used exclusively in the situations when urgent medical assistance is required for the survival of the patient, and will not replace the general-purpose ambulances.

This is not the first time Dubai medics treat themselves to expensive company transports. As a matter of fact, DCAS already has eight such vehicles at its disposal.