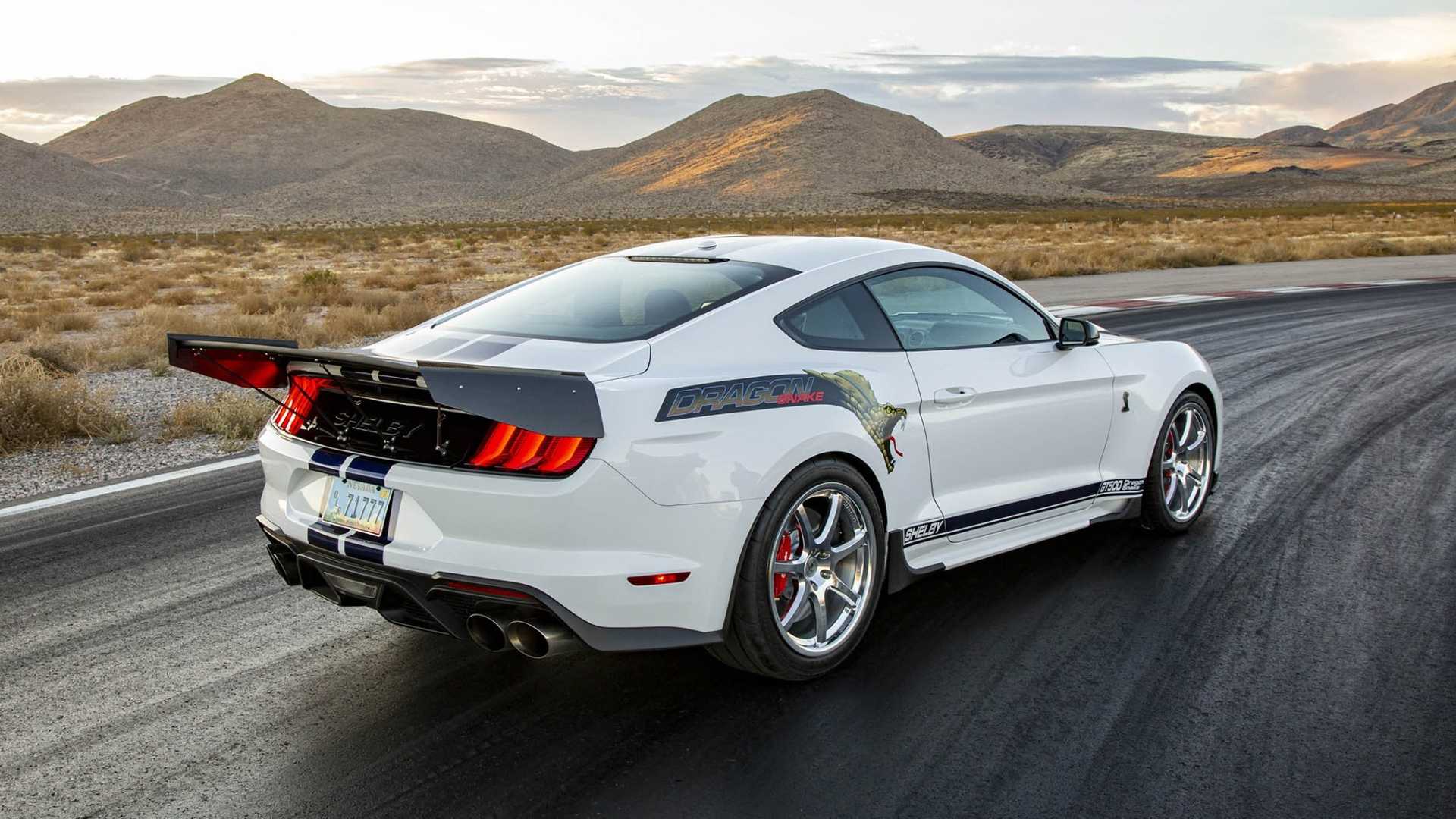 The crazy pickup truck is based on the Raptor spec and has 760 hp (567 kW) under the hood, a Borla exhaust system, 22-inch wheels, six-piston brakes, and a body kit consisting of a new front bumper, hood cover and trunk lid. No acceleration times are reported, although the tuner claims the truck is ‘surprisingly fast’.

In turn, the Ford Shelby GT500 Dragon Snake uses the top-spec Mustang as a starting point. It packs 800 hp (596 kW) instead of the standard 760 hp courtesy of engine and exhaust tweaks. Further modifications include the suspension and the carbon-fiber body kit (note the enormous rear wing). The sprint time is once again unknown, but some reporters say the muscle car should hit 100 km/h (60 mph) in around three seconds.