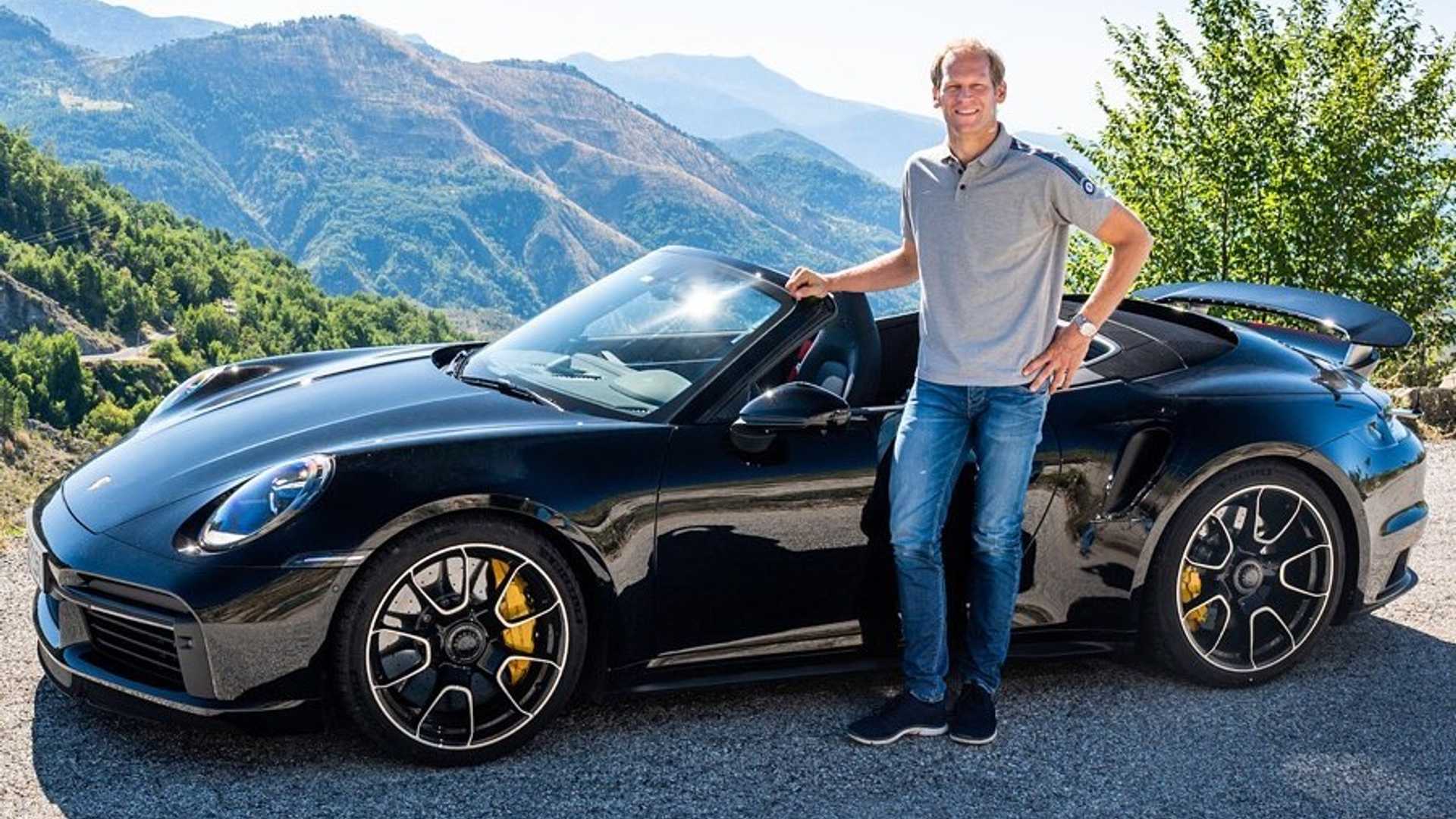 Porsche has posted a few photos of its upcoming 911.992 Turbo Coupe and Convertible. Both are prototypes partially clad in camo.

Reportedly, the pics were taken during some initial testing in Nice, France. The two-door 992 Turbo has completely blacked-out windows, which suggests that Porsche is not quite ready to reveal the interior design.

When the series reaches production, it will likely sport a different exhaust system design, new bumpers, front splitter, and diffuser.

This has not been officially confirmed yet, but sources claim that the higher trims will ship with the Porsche’s signature 3.8-liter twin-turbo-six engine boosted to deliver up to 600 hp (447 kW) to the wheels (650 hp / 485 kW in the Turbo S version).