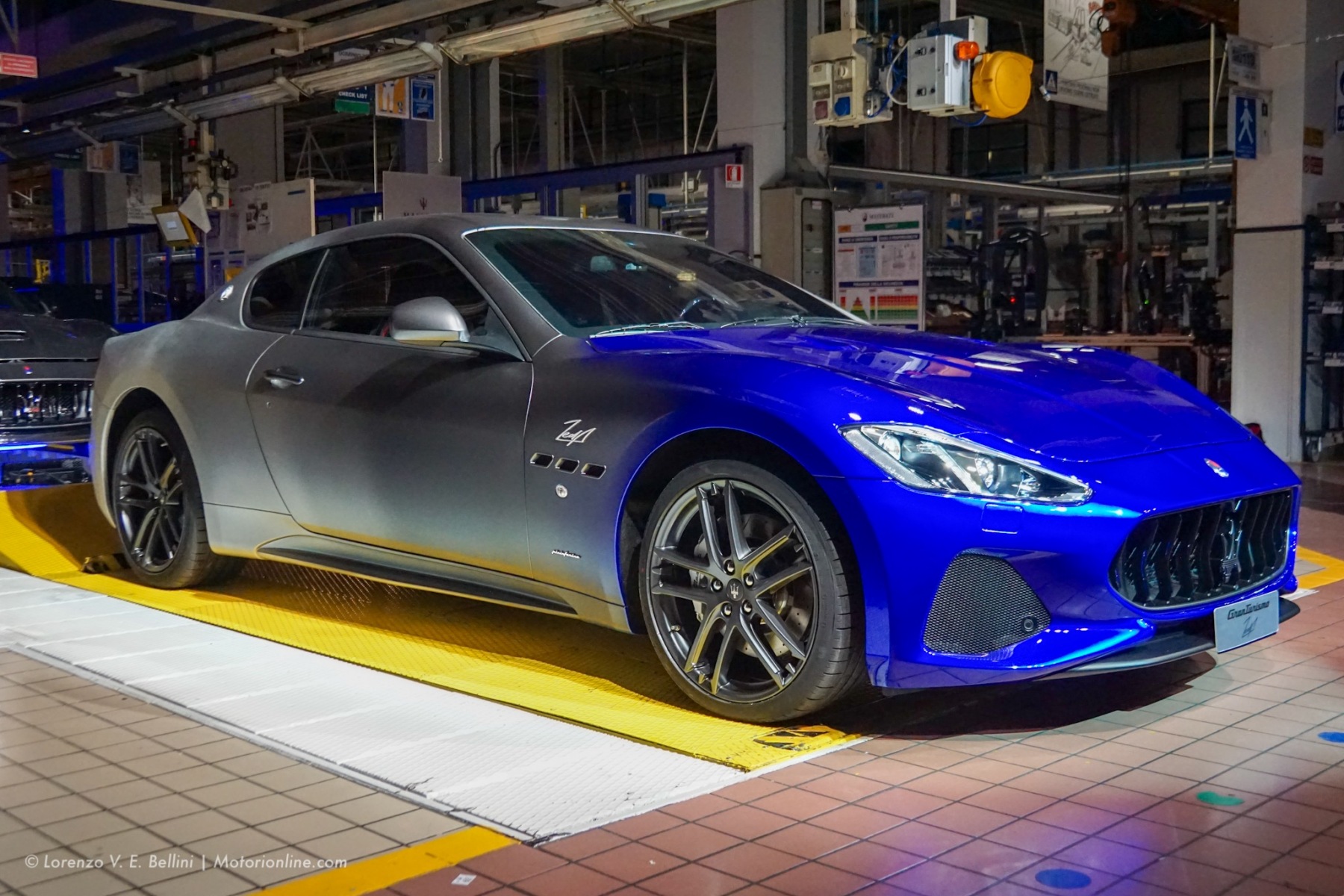 The Italian luxury carmaker is launching the Zeda special edition of its GranTurismo coupe as a manner of saying farewell to the outdated model.

The car comes painted in three colors – blue, black, and white – with smooth transitions between them. The company assigns a special meaning to this, saying that this paint scheme heralds the coming of a new design philosophy. The name of the series is also symbolic: ‘Zeda’ stands for Z, the last letter of the Latin alphabet, but when something ends, something else invariably begins, Maserati argues.

The GranTurismo came to the market as early as 2007, and the GranCabrio followed only two years after that. Pininfarina provided the design and Ferrari the engine. 28,805 coupes and 11,715 convertibles have rolled off the assembly lines throughout the entire production period.

Maserati’s Modena factory will soon undergo modernization to enable the production of newer car models. Among other things, the company plans to start assembling the Alfieri Concept en masse later this year. Perhaps someday, Maserati will resurrect its GranTurismo/GranCabrio range, although both will likely be EVs at the time it happens.