Ford GT40 from Ford vs. Ferrari movie goes up on sale 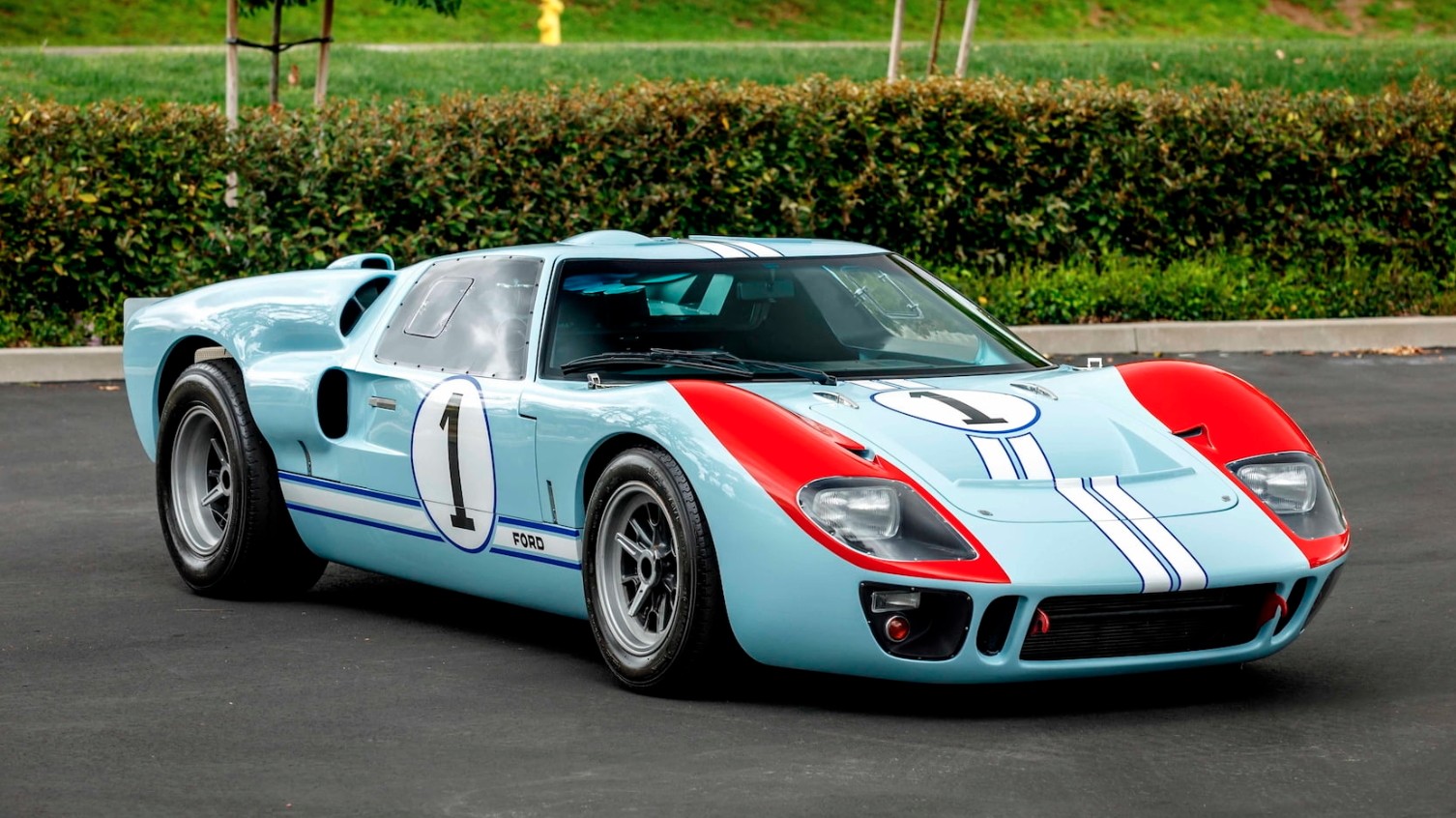 Mecum will be holding an auction in January 2020 dedicated to the modern replica of the classical Ford GT40 that Christian Bale used to drive in Ford vs. Ferrari.

Tuning firm Superformance built the vehicle before the movie was announced and spontaneously came up with the idea to lend it to the filming crew, which agreed.

On the outside, the replica painstakingly recreates the appearance of the original GT40, but the tech is top-notch. For one thing, the suspension takes advantage of modern H&R springs and Bilstein shock absorbers. For another, the old seven-liter non-turbo V8 makes way for an even larger, NASCAR compliant 8.4-liter engine custom-built by Roush Performance. Hooked onto a five-speed manual transmission, it sends more than 600 hp (450 kW) to the wheels.

The cabin trim and the right-hand drive layout are also both references to the original racecar from half a century ago.