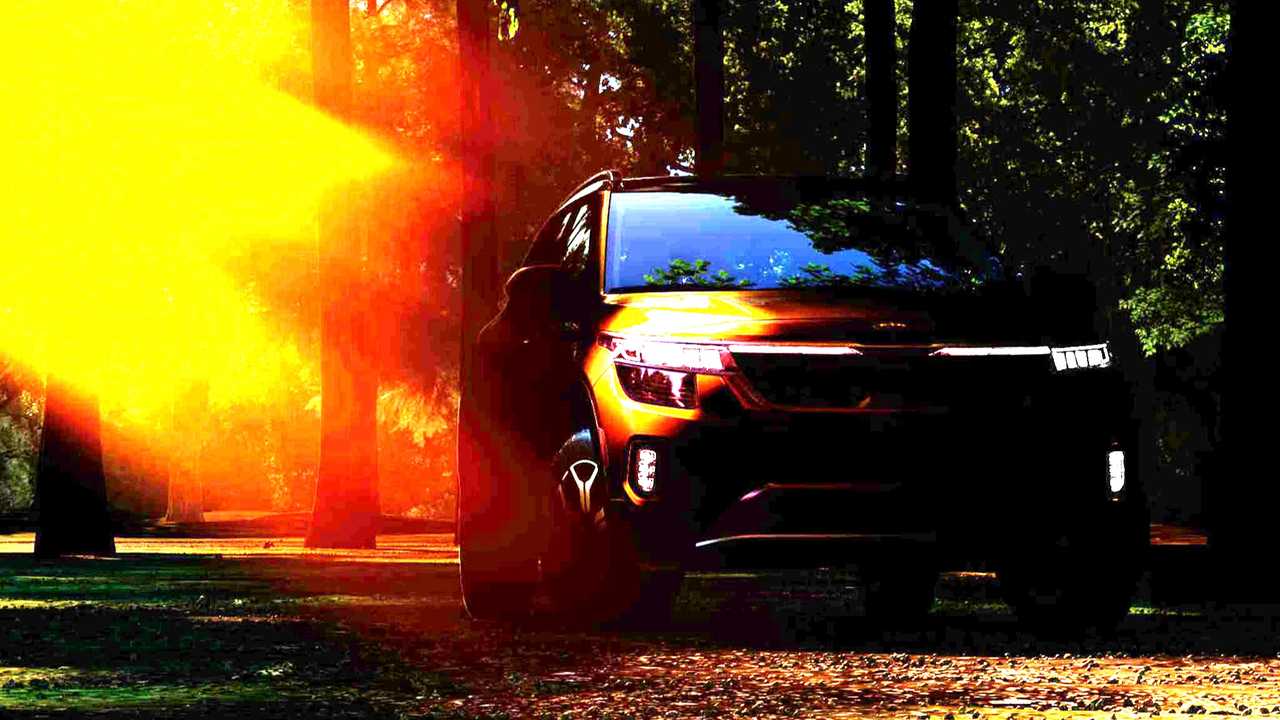 Kia said it would exhibit a new SUV at the 2019 Los-Angeles Auto Show – and is now following up on that claim with this short video.

The car, which will be revealed tomorrow, looks suspiciously like the Seltos – the compact crossover revealed for India earlier this year. If true, then the big question is why Kia bothered to hype it up so much.

That said, another possible option is that the newcomer is actually the new Sorento – after all, car spotters have been seeing it out in the streets far too often lately.

We will know the truth soon enough, just stay tuned!