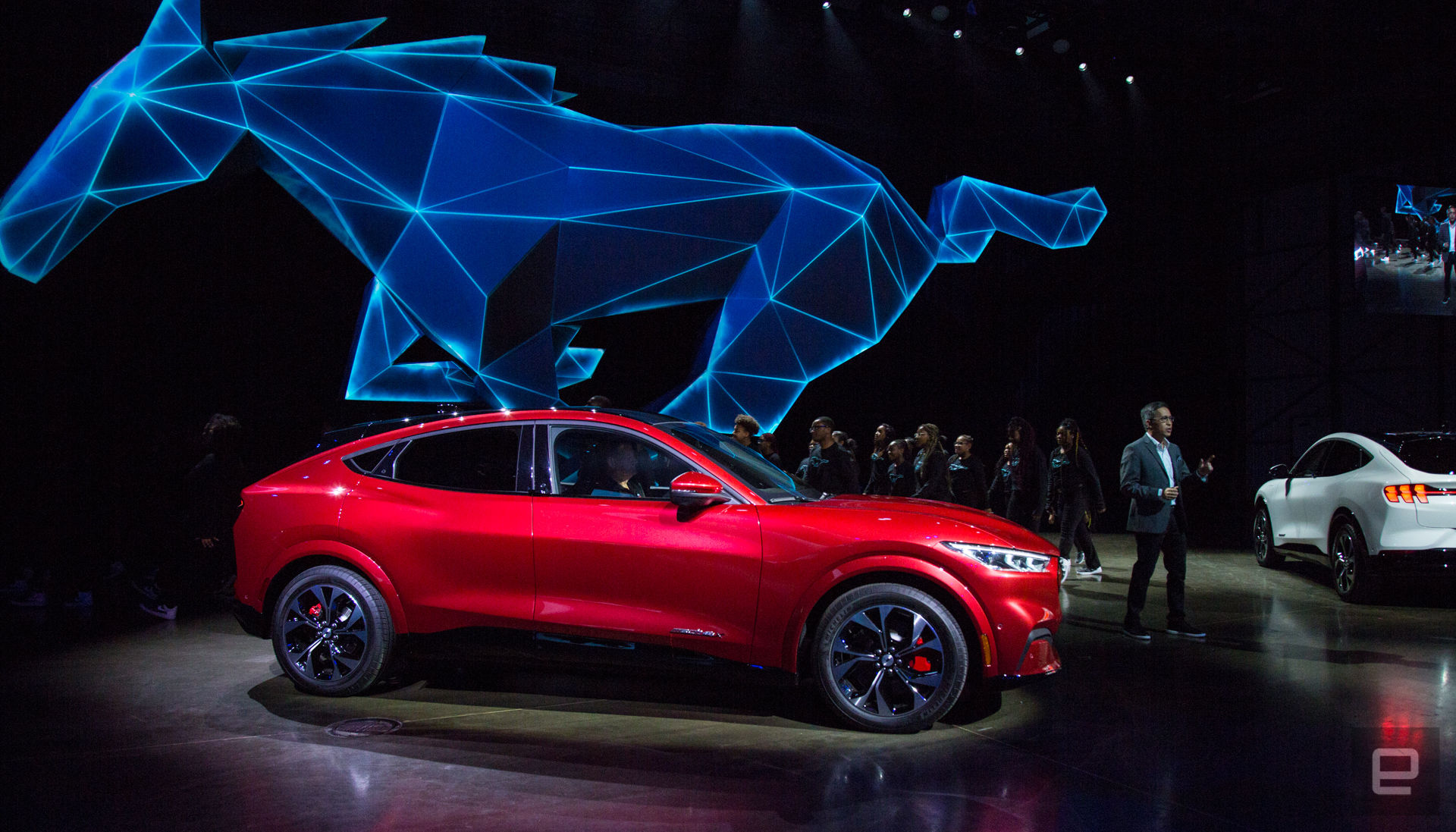 Just a couple days ago, Ford has torn the veil off its newest all-electric crossover SUV that it elected to call the ‘Mustang Mach-E’. The car did take a few stylistic cues from its namesake forefather, but attracted harsh criticism over the frivolous use of the word ‘Mustang’ pertaining to the allegedly underpowered EV. Well, it now turns out Ford is seriously looking into breeding the wild horses – and will not listen to any complaints.

The company points out with pride that its choice of the name for the Mach-E enabled it to stand out sharply against the competition and not be dismissed as ‘yet another e-SUV’. Based on this, Ford plans to re-use the ‘Mustang’ moniker in its other upcoming releases.

No specifics have been provided so far, but rumors claim that a new full-size sedan or liftback is underway that will rival the Audi A7 Sportback and the Porsche Panamera when it hits the showrooms. This one might also end up with ‘Mustang’ in its name.

It remains likewise unclear whether all future Mustangs will be electrified or not.