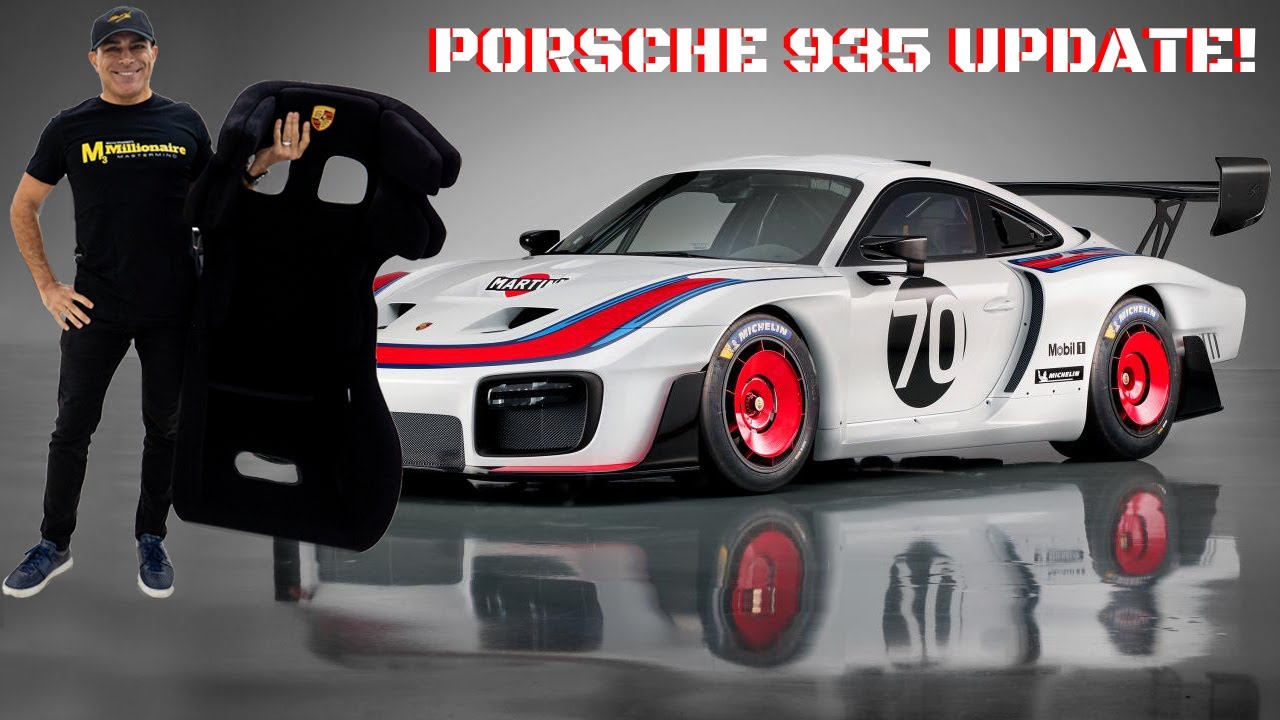 We all know how expensive luxury car options can get… Or do we? Manny Khoshbin, from the United States, tells us how much he ended up paying for a second seat for his Porsche 935.

The man was surprised to discover that the car, which currently starts from €700,000 in Germany, only packs a single driver’s seat in its minimal configuration. Furthermore, ordering a second seat in the USA costs as much as $10,000, plus shipping and installation.

The Porsche 935 series draws its design inspiration from the famous Moby Dick novel about the great white sperm whale. It comes based on the Porsche 911 GT2 RS, which comes priced at a ‘mere’ $300,000, but the limited production run of 77 copies automatically makes it more expensive – even before options.

The company itself explains that the seat was removed from the basic trim due to weight considerations: the curb weight of a 935 is only 1,380 kilograms (3,042 pounds). On a funny note, Khoshbin has already received his $10,000, carbon-fiber, Alcantara-wrapped bucket seat and is now waiting for his Porsche car to arrive several weeks later.

In an earlier news, we showed you Manny Khoshbin’s video on the maintenance costs of two Bugatti Veyrons.