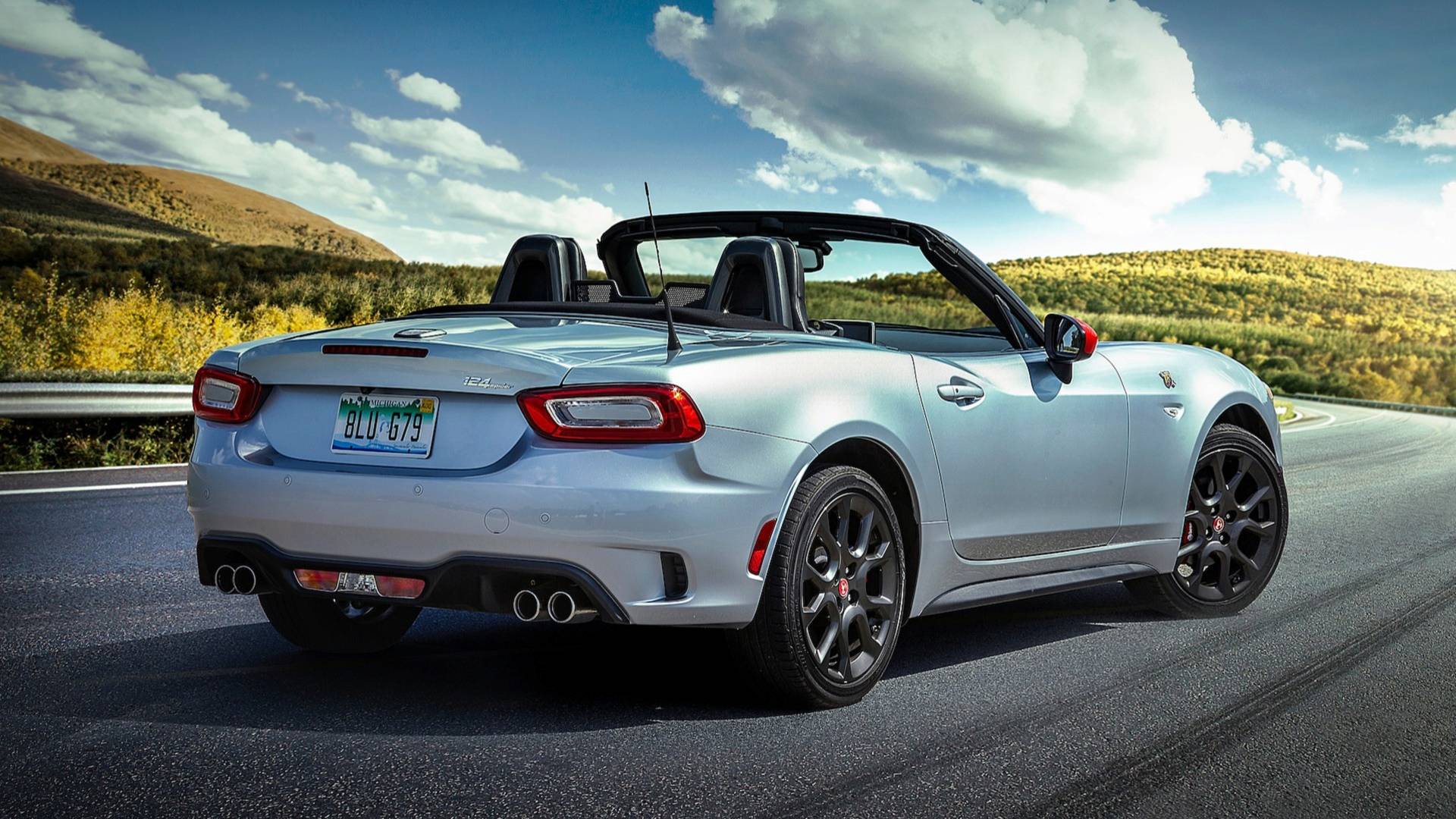 The Fiat 124 Spider – a 2015 roadster with a retro vibe and an iconic name – leaves the European markets even before its planned mid-generational refresh could attempt to save it.

Based on the Mazda MX-5 roadster tech and produced at the Mazda factory in Hiroshima, Japan, the model could sell much better than that, but did not for a variety of reasons. The MX-5 sold twice as well in Europe than its technically identical Fiat counterpart.

The production of the 124 Spider – both the Fiat and Abarth versions – has already stopped. For unexplained reasons, the company keeps the U.S. version on the market until at least the end of 2020 MY, even though its sales are even more dismal than those in Europe. In 2018, Fiat has managed to sell only 3,500 cars in the USA versus Mazda’s 9,000.

Fiat cars have been losing popularity worldwide in the recent years. In Europe, the sales went on a decline three years ago; in North America, where only three Fiat models are on the lineup, the customer base has shrunken to one-third of its original size over the past five years.