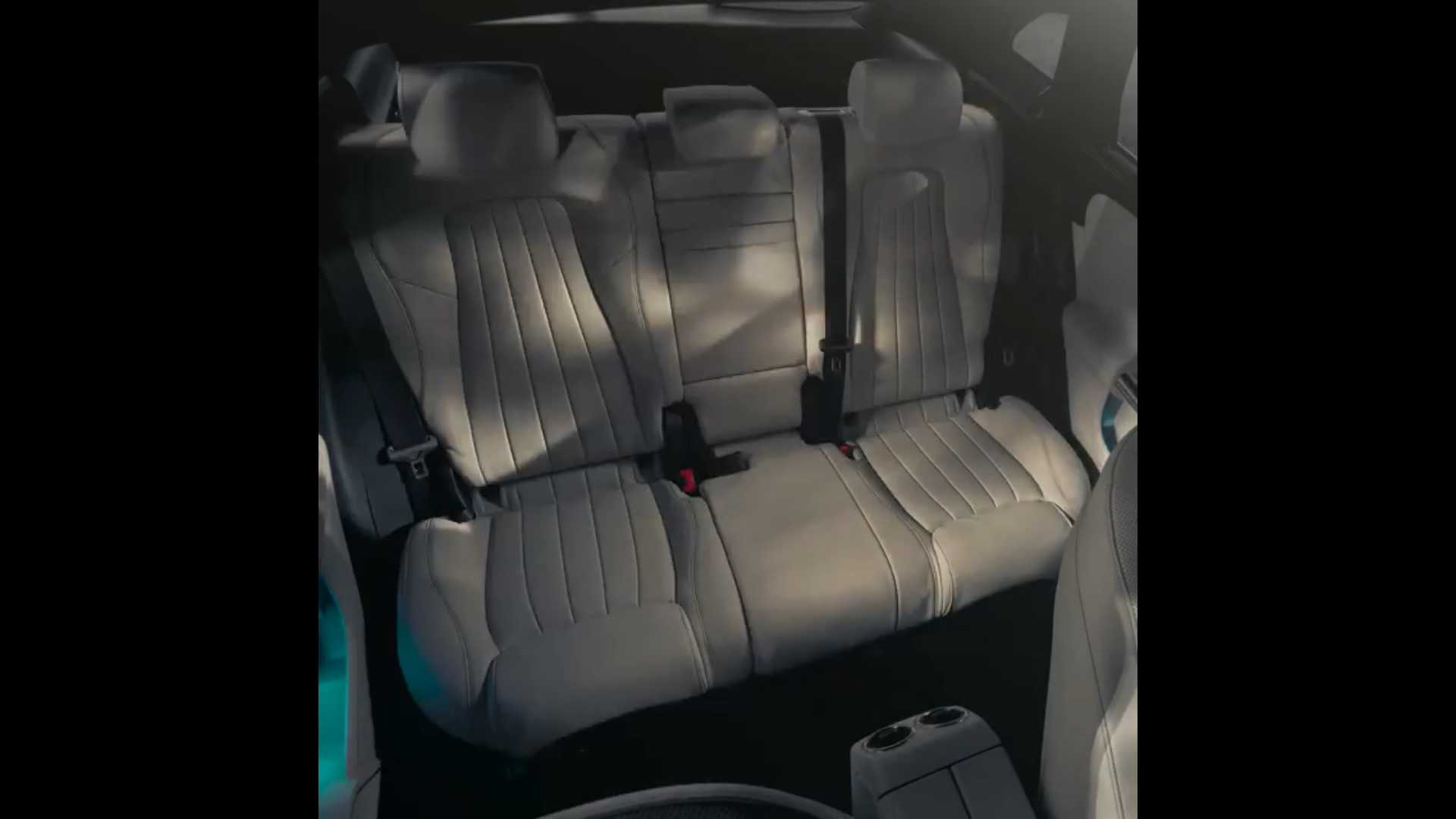 Mercedes-Benz has published a short video showing the different ways in which you can transform the cabin of its upcoming GLA SUV. It has also released the first exterior sketch.

Just as expected, the second generation looks more like an SUV than the previous one did. Taller passengers and drivers will certainly appreciate the 10 cm (approx. 4 inches) of added headroom. The body length lost 15 mm (0.6”), but the wheelbase became longer and the trunk larger.

According to the video, the rear seat row of the GLA folds down 40:20:40, and you can also move the three individual seats back and forth however you like. In contrast to the otherwise similar Mercedes-Benz GLB, the GLA is only available as a five-seater. The two share many stylistic features, though.

The official reveal is set for Wednesday, December 11, 2019. The company will likely only introduce the standard GLA at this time, leaving the performance-oriented GLA 35 and GLA 45/45 S for 2020.