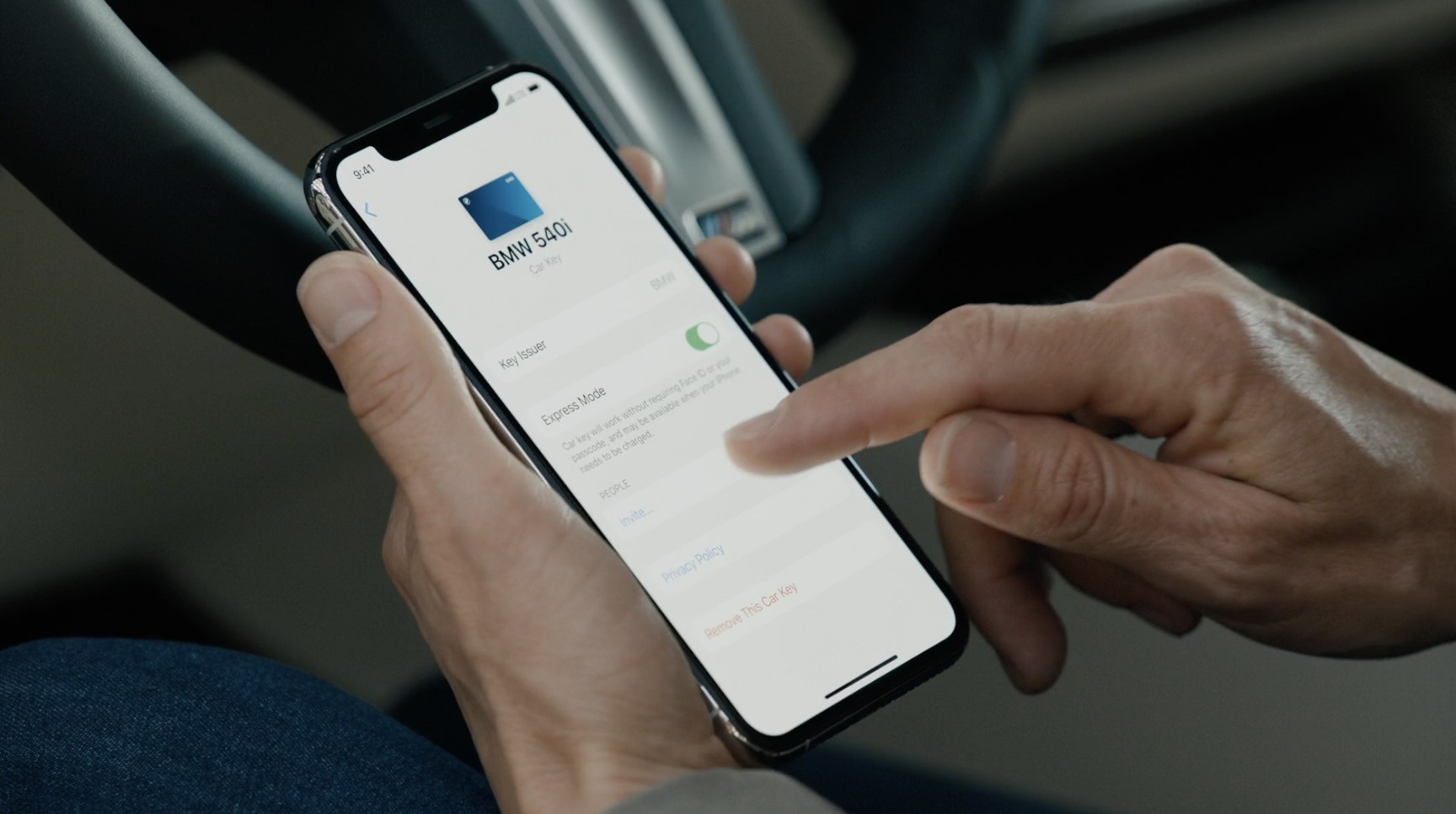 Apple will be adding an app called Digital Key to the App Store for all devices running the latest iOS 13, which BMW drivers will be able to use to unlock their cars.

BMW was among the first automakers worldwide to make its cars compatible with the Apple CarPlay and iPod, and it will be among the first to implement this feature as well.

The Digital Key will be compatible with almost the entire BMW lineup from 1 to 8 Series, including also the M5, the M8 and the Z4 Roadster. The crossover SUVs X5, X5 M, X6, X6 M and X7 will begin supporting this feature starting from production month July 2020 (those produced before July 1 will be incompatible). The 7 Series is not supported at the time.

Drivers will also be able to share the access to the car with their family and friends by sending them an iMessage with the permissions. This feature will offer flexible management of permissions and limitations to let the owner decide what their friends can do with the car.

Customizing your key fob is possible via the mobile app called BMW Smartphone, and enabling/disabling smartphone access is possible through Apple Wallet or the infotainment system. Even if the phone runs out of battery juice, it should remain functional as a key fob for a while longer (max. 5 hours).

Owners of all-electric Bavarian cars will also be able to plan long-distance drives using the iPhone app. Once the destination is set via the CarPlay interface, Apple Maps will display the optimal route taking into consideration the remaining charge and the availability of charging stations down the way. The new BMW i4, which debuts next year, will be the first to take advantage of this feature.