BMW dresses the last i8 examples in unique liveries 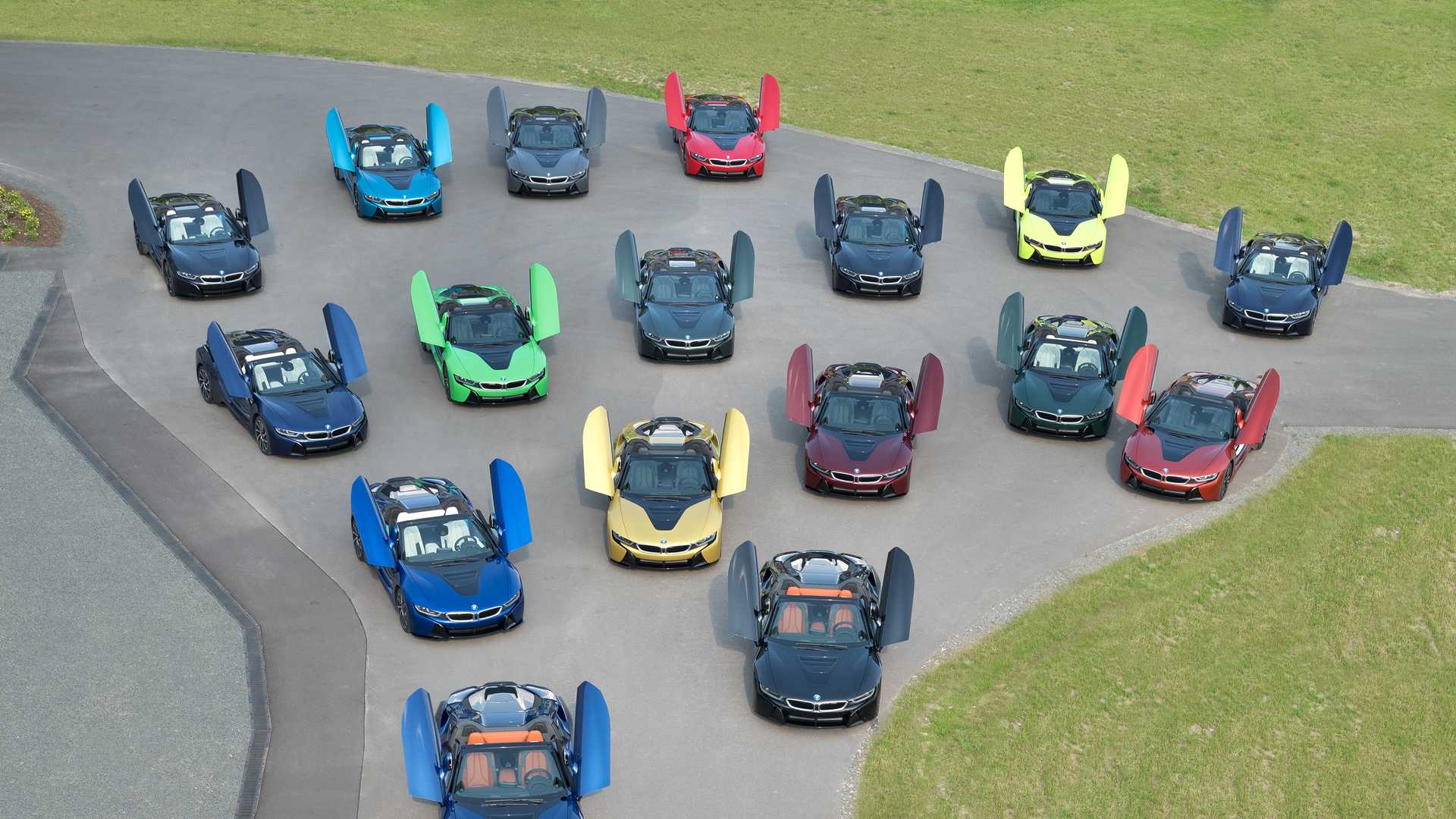 The BMW i8 hybrid series is now officially out of production, but at least the last eighteen cars to have rolled off the lines received vivid and memorable color schemes the company had never used before.

According to BMW representatives, implementing the idea proved quite challenging. Paint vendors had to supply rare pigments, and Leipzig factory workers had to carry out multiple operations in painstaking and time-consuming manual work.

The i8 Enthusiasts Club bought some of the vehicles, and the company even treated its fans to a tour of production facilities, where they could observe the assembly processes with their own eyes.

The BMW i8 never became popular throughout its brief history, only selling around 20.5 thousand units and leaving no direct descendants. The Vision M Next Concept that BMW had shown us before also won’t be making it into production: the company believes the M8 series is quite enough to fill the high-end, luxury sports car niche. For the next few years, the Bavarian automaker plans to switch attention to electrifying the low end of its product range.