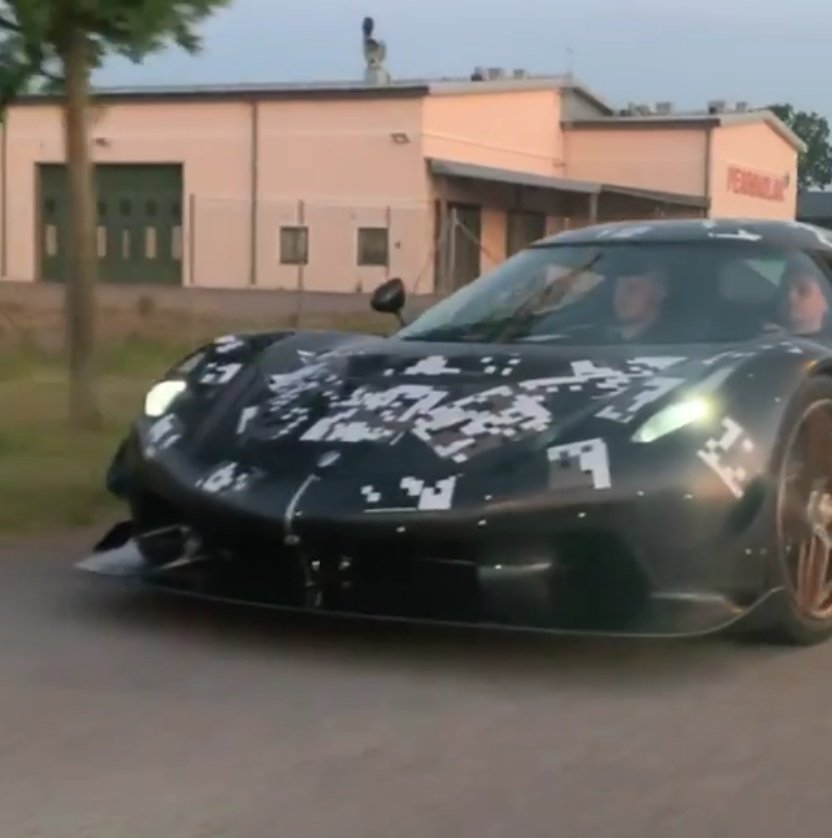 Following the reveal of the Koenigsegg Jesko last spring, we can finally have a glimpse of it in action before sales start.

The car owes its name to the father of Christian von Koenigsegg, the founder and CEO of the company. It comes based on a modernized Agera RS platform and utilizes a custom five-liter V8 engine design fitted with an electric supercharger and a lightweight crankshaft. This enables it to churn out 1,299 PS (1281 hp, or 955 kW) going on gasoline, but you can pour in E85 biofuel for a boost to 1,625 PS (1,603 hp, or 1,195 kW). As a vehicle producing over 1 megawatt of power, it is now officially called a megacar.

The nine-speed, six-clutch automatic transmission the Jesko comes equipped with doesn’t just switch gear with lightning speed, but also automatically picks the right gear for the fastest acceleration possible in any condition.

The feature list goes on to mention four-wheel steering, a serious aerodynamic kit producing up to 1,400 kilos (3,086 lbs) of downforce, and a cabin that is larger and more up-to-date than those of the previous Koenigsegg supercars.

The Swedish automaker is getting ready for an unprecedented production run of whopping 125 units, some of them maxed out in the Jesko Absolut spec. Later on, the upcoming Gemera coupe should break this record with 300 production units.