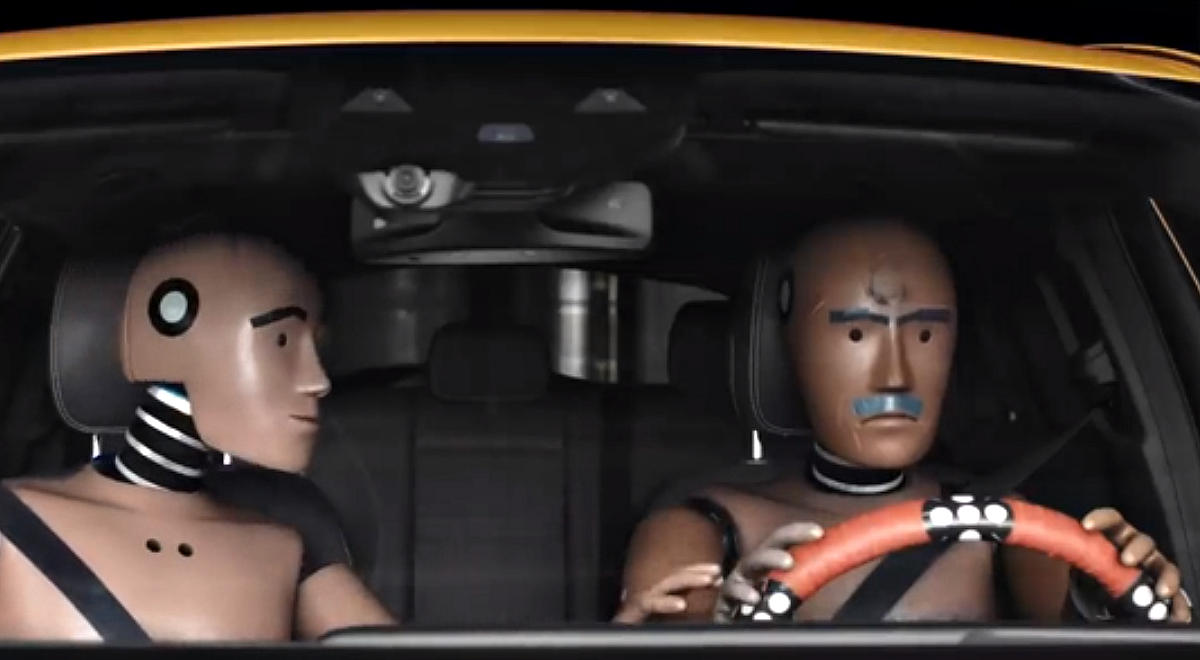 Starting with a pilot episode today, the German automaker delves into the metaphorical lives of the selfless beings who help us stay alive and safe in our cars – the crash dummies.

The first episode follows Fred and Tommy as they are getting ready for the first Mercedes-Benz brake test. Fred is a true veteran who has been to the proving grounds thousands of times and essentially gone through hell and back. His buddy Tommy, on the other hand, is a budding specialist eager to pass his first trial.

The brake test proves to be a success, and no crash occurs – which disappoints Fred, who likes an occasional bump and bruise. In an attempt to calm him down, Tommy mentions that the next test is a heated seats test – which has quite the opposite effect on his friend, who is enraged.