Listen to Dodge muscle cars perform the U.S. national hymn with their engines 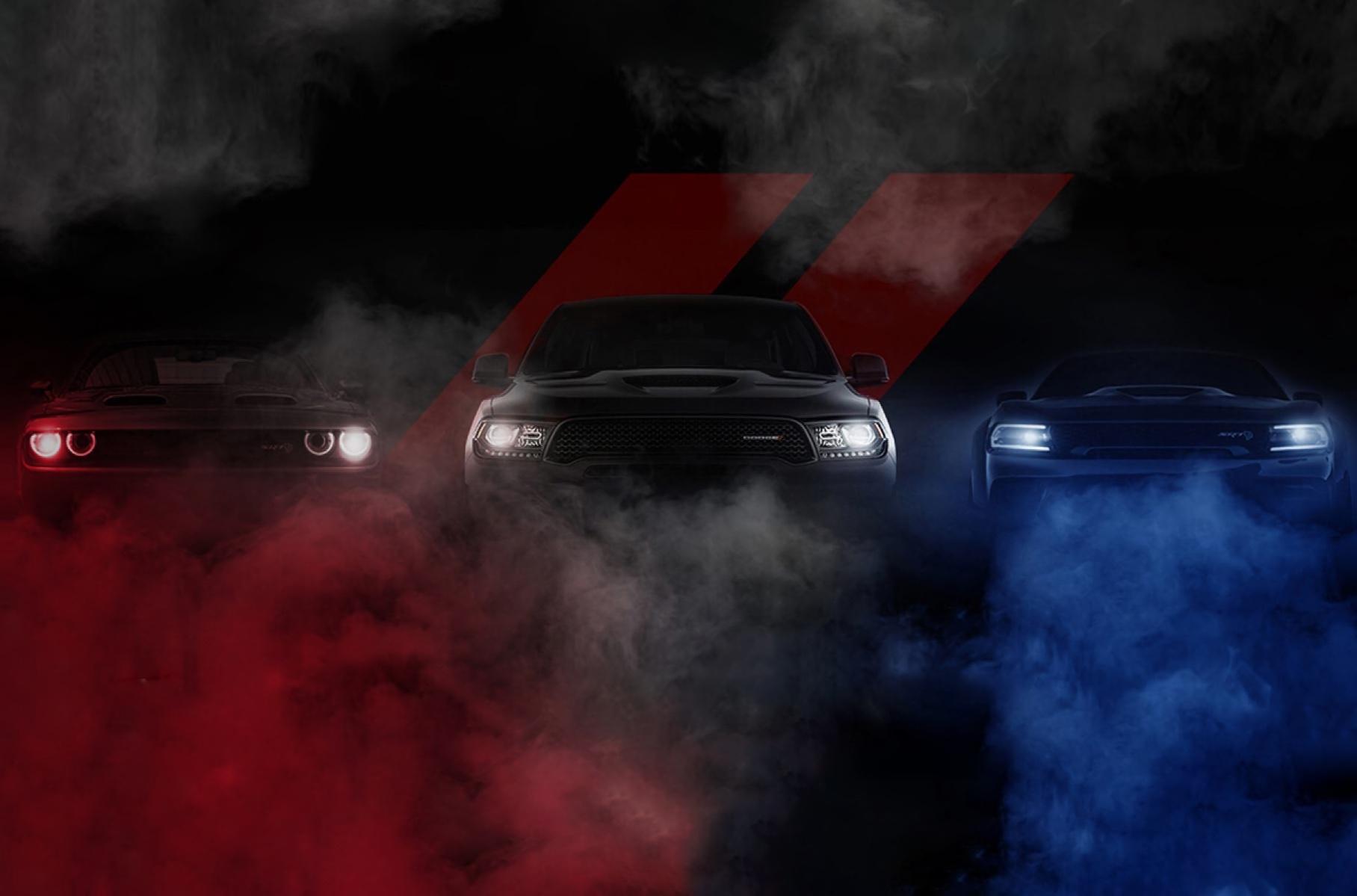 Dodge has surely found an original way to announce its 2021 lineup: in the short teaser video, multiple cars rev up their HEMI engines to produce the musical notes of The Star-Spangled Banner.

The theme they perform takes advantage of different gears, throttling and turbocharger sounds. It still sounds like a rough approximation, but even then, it is probably the effort that counts.

Dodge will reveal its 2021 range on July 2. It is official that the cumulative output of all cars scheduled for reveal amounts to 9,074 horsepower, which is more than the current generation has. As such, minor power increases are expected across the board.