Chevrolet Colorado ZR2 gets recruited by the U.S. military 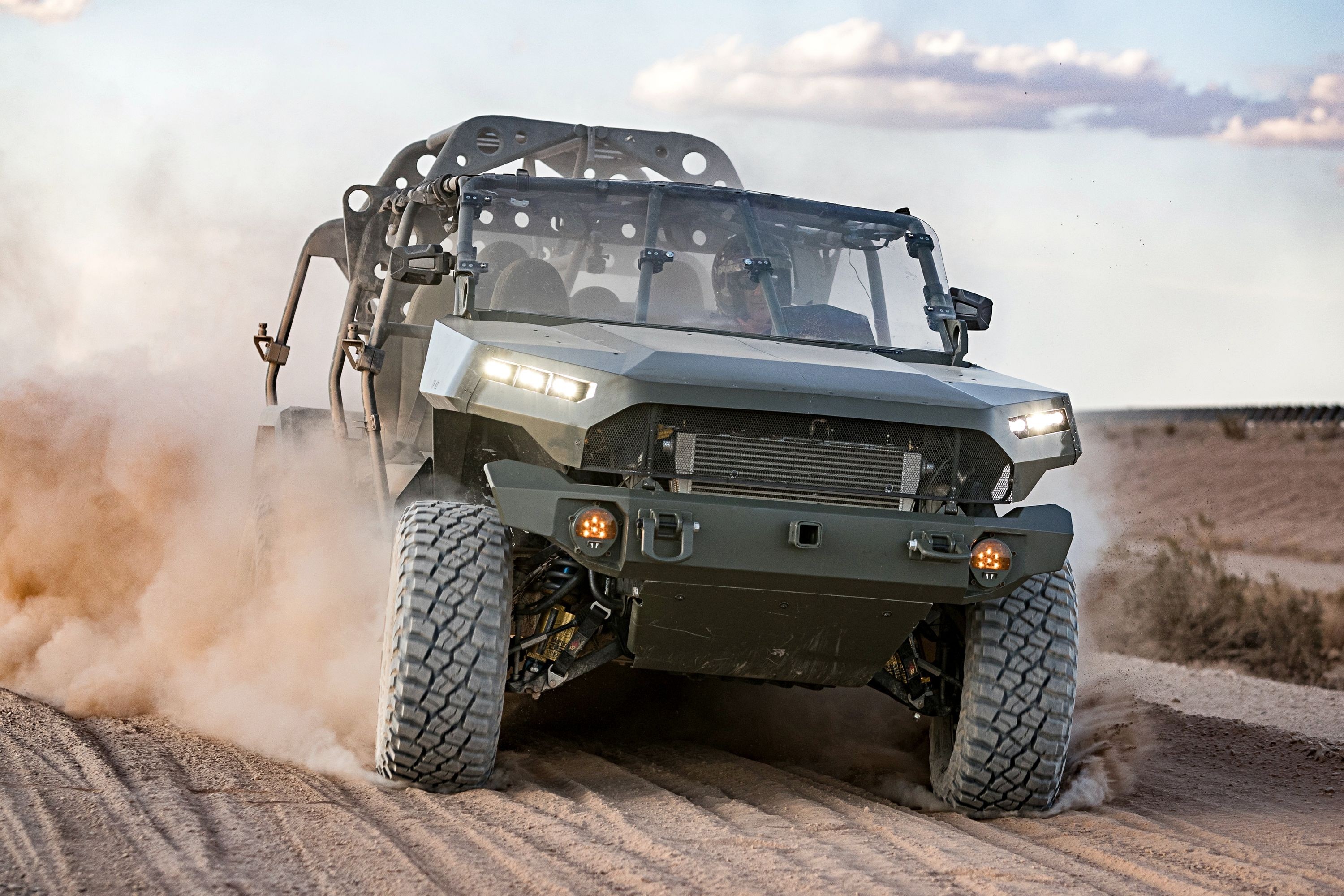 Best In The Desert is a hardcore sand racing event held in 2017–2019. Out of the 434 participant vehicles, only 4 have managed to overcome all 11 stages of the race, the rest dropping out eventually. The Chevy Colorado ZR2 was among the winners, though, provoking interest from the military.

Yesterday, the U.S. Army signed a $214.3 million contract with GM Defense, according to which the latter pledged to supply it with 649 military pickups and provide them with the relevant maintenance. Later on, the parties agreed to expand the scope of the deal to 2,065 trucks.

The United States military forces pointed out that the Colorado ZR2 is a relatively lightweight and compact vehicle suitable for helicopter carrying and deployment. It can accommodate up to nine soldiers and take advantage of additional cargo racks.

The military-spec Chevrolet Colorado ZR2 looks very little like its civilian counterpart, but it is 90% unitized with the base model, making maintenance and repairs relatively easy. It comes powered by a 2.8-liter Duramax turbo diesel rated at 181 hp (135 kW), which connects to a six-speed automatic transmission.