Lamborghini reveals some of its secrets 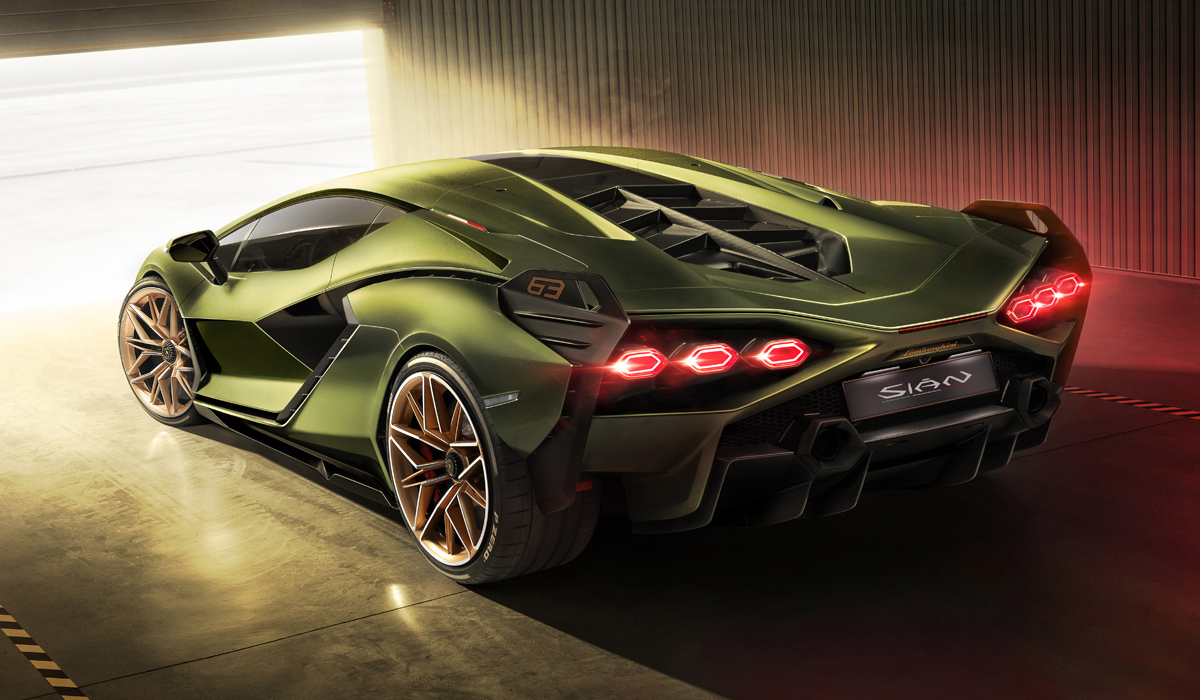 When people noticed that Lambo hid a message in the production numbers of its Sian coupe and roadster, the company came out admitting another Sian-themed Easter egg.

When the fans discovered this reference – which was admittedly hidden in plain sight – the company revealed that the full internal name of its newest hypercar is Lamborghini Sian FKP 37. The letters “FKP” stand for Ferdinand Karl Piëch, ex-CEO of Volkswagen Group who passed away in 2019. Furthermore, the number 37 alludes to his year of birth (1937). To summarize: the entire Sian series is an homage to Mr. Piëch and a gesture of recognition of the impact he had made on the automotive industry as a whole.

In an earlier news, we reported that the Lamborghini Sian Roadster had been sold out ahead of its official reveal.