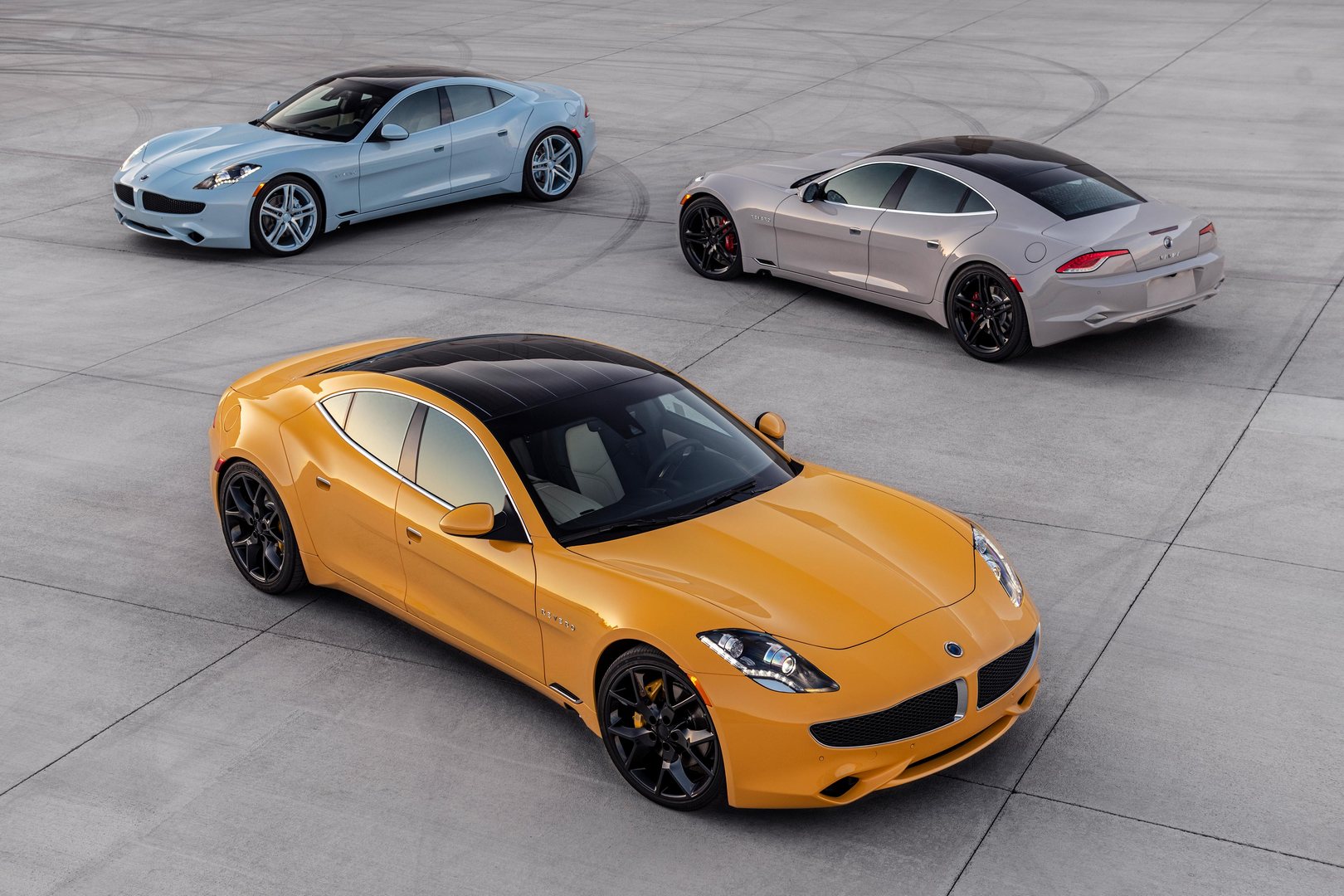 California-based startup Karma Automotive has officially announced plans to enter key markets in Europe before the end of the year – despite rumors of its impending default.

The niche carmaker claims it has already found dealerships in Spain, Netherlands, Portugal, France and Sweden and is currently looking for distributors in Austria, Germany and Switzerland.

The Revero GT and GTS should become available in the Old World countries later this year, Karma reports. The latest and greatest models – such as the all-electric Revero GTE – should follow up next year.

This news clashes with the abundant recent rumors claiming that Karma Automotive struggles financially and has had to fire most of its staff to avoid insolvency. China-based Wanxiang Group, which owns the company, denies these rumors and assures that the Californian business will receive additional financial support if needed.