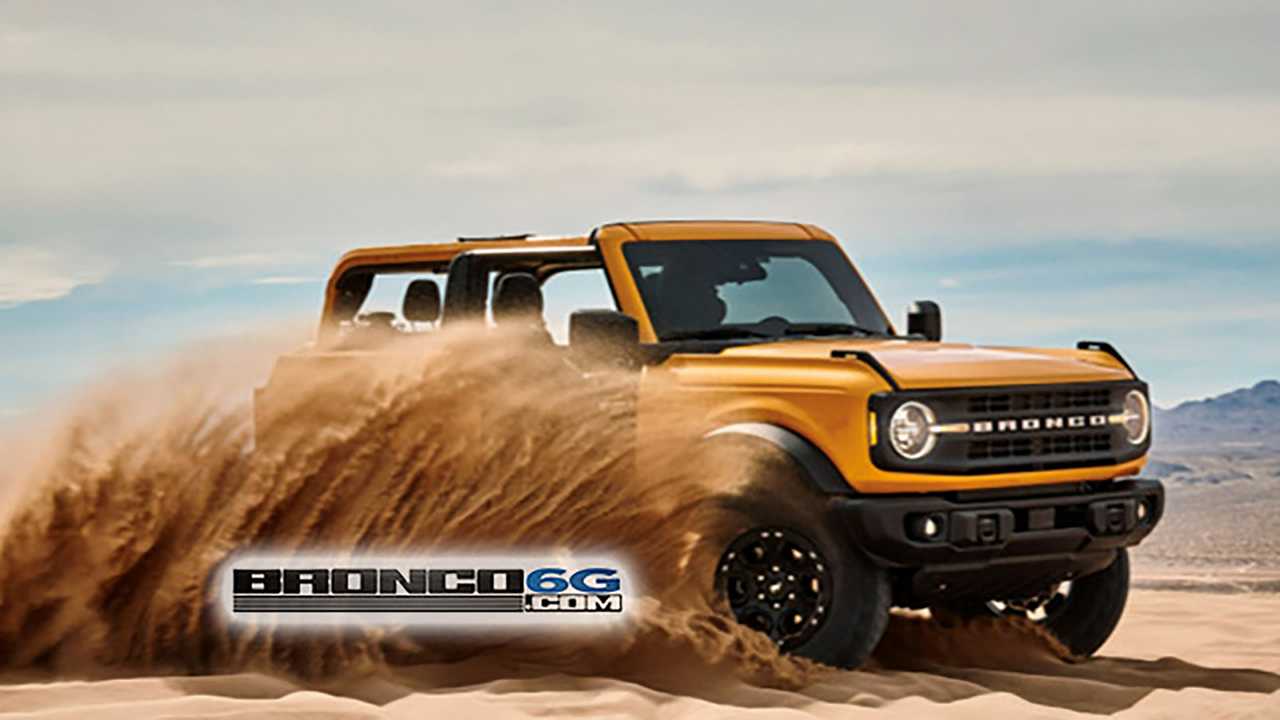 Ford has released a few pics of its Bronco SUV ahead of its launch tomorrow, July 14. Care to take a closer look?

The shots leave no doubt that the production car indeed inherits the rugged aesthetics of its concept version while getting quick-release doors and roof.

The similarities with the first-gen Bronco SUV dating back to 1966 are also there. Among other things, the newcomer has similar body shape and outlines, overhangs, edgy styling, single-piece vertical taillights and round headlights.

The revived Bronco family will incorporate two-, three- and four-door versions of the crossover vehicle, as well as the five-door Bronco Sport with its own chassis and engine range.