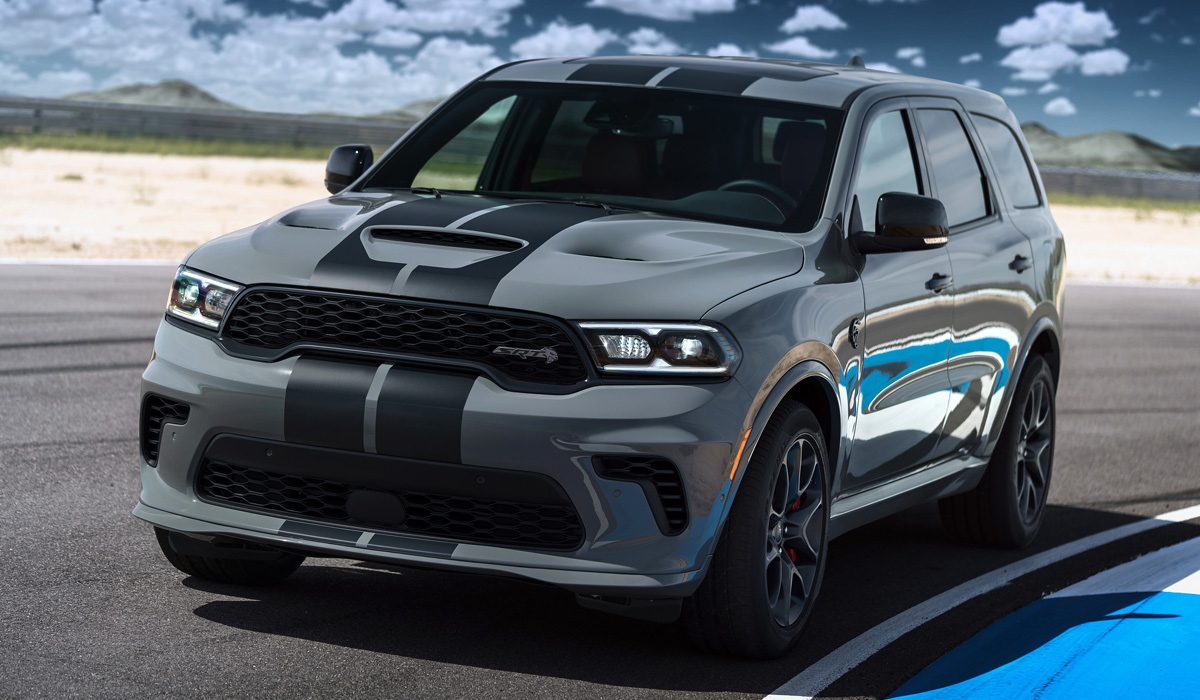 Dodge has only recently revealed its 720-hp (537-kW) Durango SRT Hellcat, but a follow-up statement has collectors reaching for their wallets: the SUV won’t stay in production for longer than six months.

The U.S. marque did not impose a strict limit on the production quantity like it did with the Challenger SRT Demon, but announced that it would only be able to put together a couple thousand units at most before wrapping up production. The exact volume will depend on orders and spare manufacturing capacities.

The company plans to open the pre-order books in the last quarter of 2020, start the assembly lines in early 2021 and halt them in mid-summer of that year.

There are two main reasons behind this decision. First, the company had to do some serious rescheduling due to the coronavirus pandemic. Second, it failed to make the extreme 6.2-liter Hellcat V8 compliant with the impending reinforcements of environmental standards. As a result, both the Dodge Durango and its technical sibling Jeep Grand Cherokee will switch to a different tech base in their next generation.

The Challenger SRT Super Stock coupe and the Charger SRT Hellcat Redeye sedan will stay in production for a while longer, but they will also change generations before 2023, switching to the Giorgio technological platform of the Alfa Romeo Giulia and Stelvio. There will also be an all-new Dodge-branded SUV based on the Giorgio chassis.