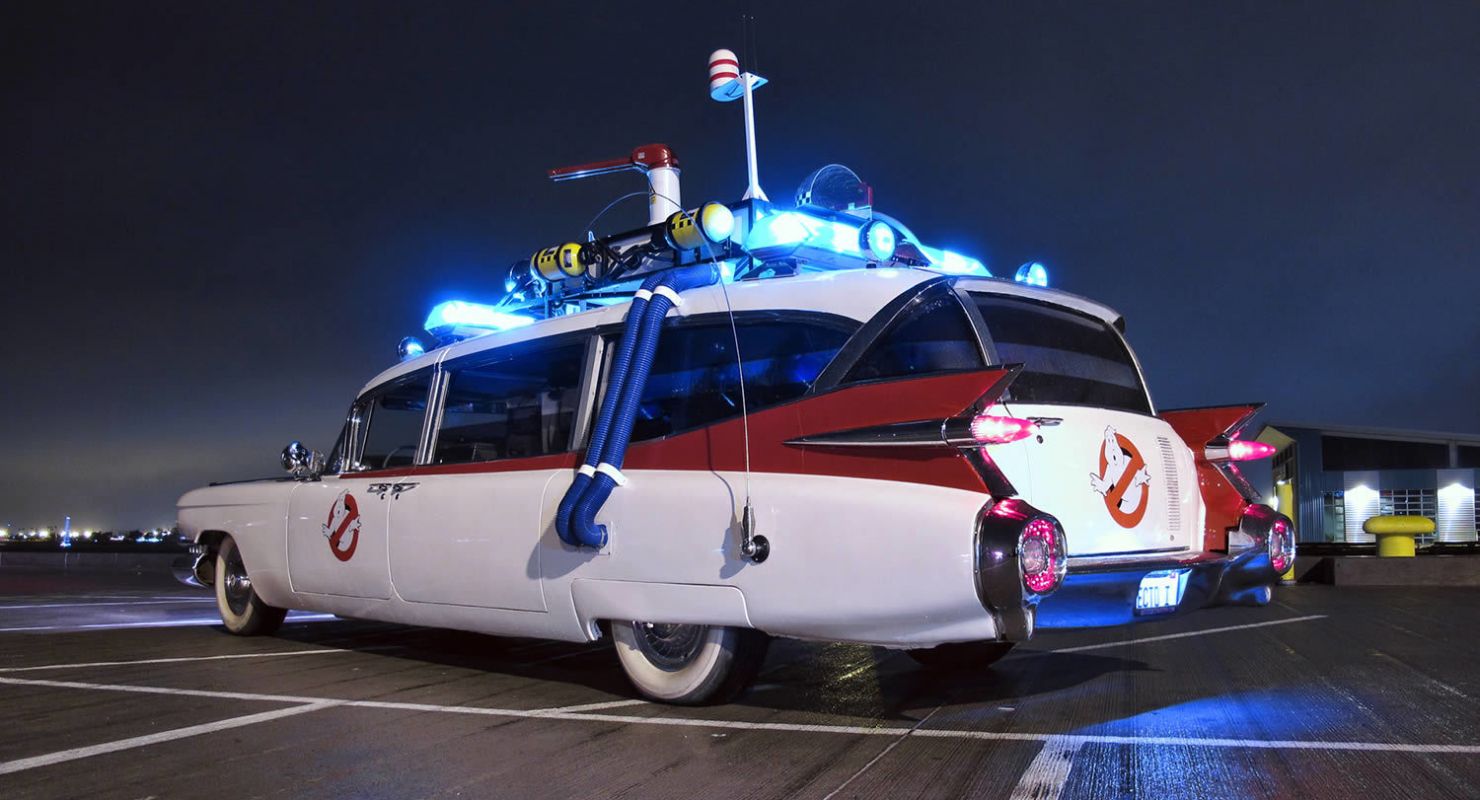 Ever dreamed of owning a crazy fantasy movie vehicle? On August 1, an auction house in the United States will attempt to sell Batman’s ride of choice, Marty’s time-traveling DMC DeLorean and the wagon from the Ghostbusters movie.

All three replicas were confiscated from a man presented with medical insurance fraud charges. None were filmed in the actual movies, but they still look painstakingly crafted after their respective sources of inspiration.

The cars are in relatively poor condition, with the 1959 Cadillac Ectomobile shedding its paint and the 1981 DMC DeLorean having cracked leather on the seats.

Novelties 13-11-2020
Prancing Horse’s flagship hypercar has dropped its top in the newest SF90 Spider edition, the world’s fastest-accelerating car of its type that leaves even the Bugatti Veyron Grand Sport Vitesse and the Porsche 918 Spyder behind.
Like
Comments

The 2021 Land Rover Discovery is here at last

Novelties 10-11-2020
Land Rover has been exceptionally prolific over the past several months, rolling out updates for nearly its entire vehicle range including the Range Rover, Range Rover Sport, Range Rover Evoque, Discovery Sport and Range Rover Velar. Naturally, it was only a matter of time until the regular Discovery got its share of attention, too.
Like
Comments

Car Tuning 22-10-2020
Can the wallet-friendly BMW M240i Coupe hold its own against the Porsche 911 Carrera S on a half-mile strip? No way! But what if we tune it? Same answer, perhaps, but let’s give it a chance.
Like
Comments
x
Feedback
Contact Form
UP