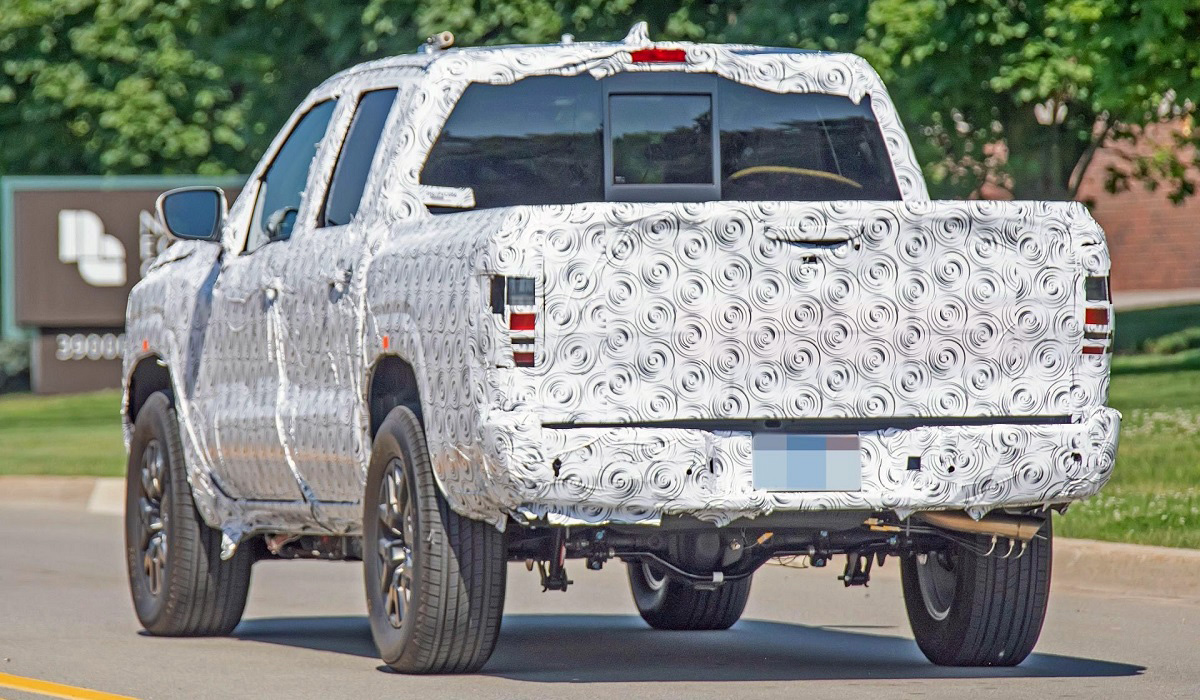 The Japanese automotive giant is preparing to roll out a major update of its Frontier pickup truck line in North America, lending it a couple of undercarriage improvements found in the Mercedes X-Class.

The two trucks come based on the same platform known as Nissan Navara, but while Nissan used the earliest version of it for the Frontier, Mercedes substantially overhauled it for its luxury truck. The next model year should introduce these improvements in the Frontier series as well.

The exterior and cabin will also benefit from numerous changes, while the 3.6-liter V6 will stay stock.

The model will be revealed on official terms in 2021, Nissan reports.

Novelties 13-11-2020
Prancing Horse’s flagship hypercar has dropped its top in the newest SF90 Spider edition, the world’s fastest-accelerating car of its type that leaves even the Bugatti Veyron Grand Sport Vitesse and the Porsche 918 Spyder behind.
Like
Comments

The 2021 Land Rover Discovery is here at last

Novelties 10-11-2020
Land Rover has been exceptionally prolific over the past several months, rolling out updates for nearly its entire vehicle range including the Range Rover, Range Rover Sport, Range Rover Evoque, Discovery Sport and Range Rover Velar. Naturally, it was only a matter of time until the regular Discovery got its share of attention, too.
Like
Comments

Car Tuning 22-10-2020
Can the wallet-friendly BMW M240i Coupe hold its own against the Porsche 911 Carrera S on a half-mile strip? No way! But what if we tune it? Same answer, perhaps, but let’s give it a chance.
Like
Comments
x
Feedback
Contact Form
UP