Sony Vision-S gets ready to hit the road 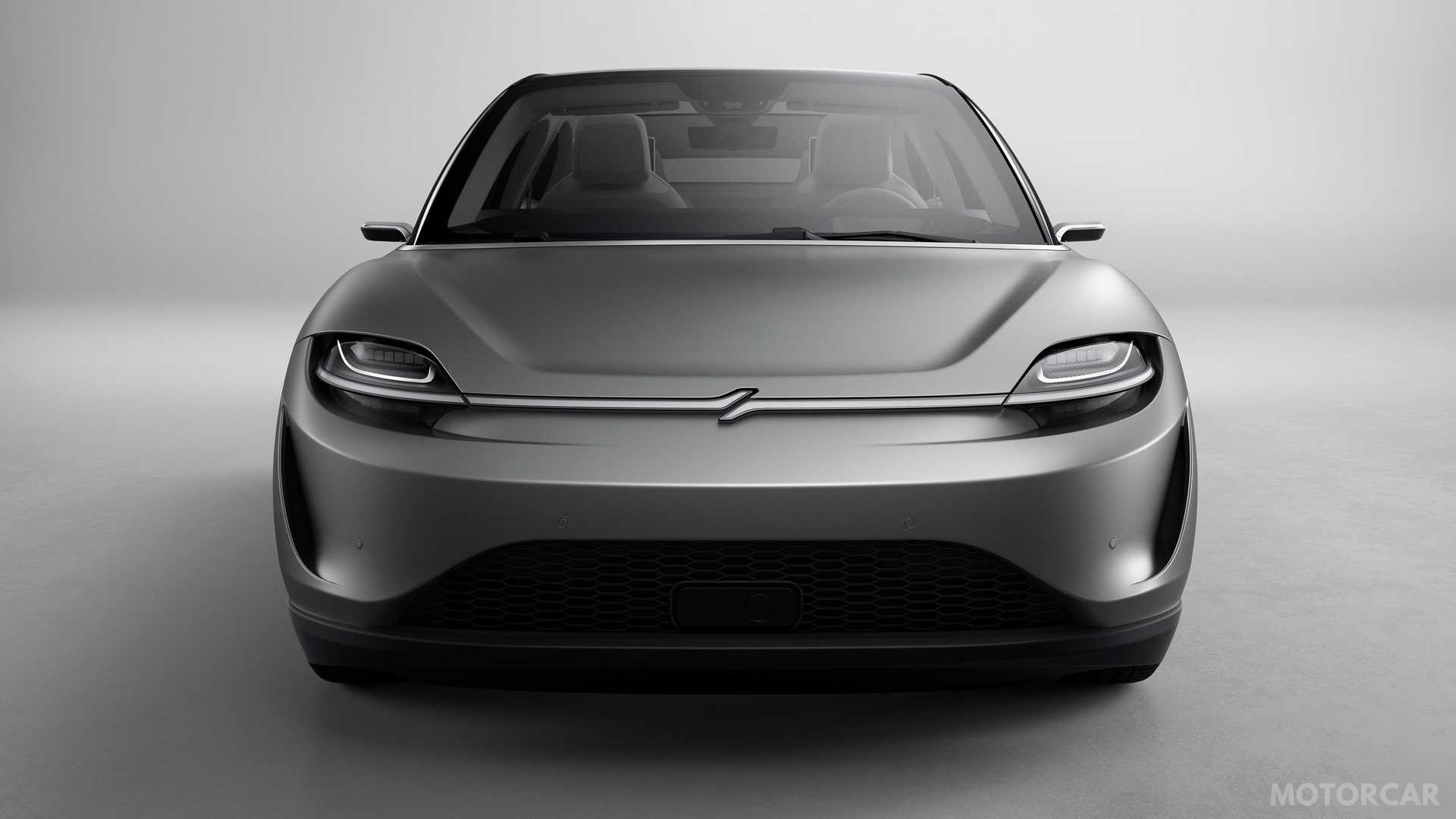 Sony is preparing its all-electric sedan concept – the Vision-S – ready for some road tests. Another video published by the Japanese corporation shows the car that arrived in Tokyo, Japan for a round of driving.

Earlier on, the company took its first road vehicle to Austria for the same purpose. Local engineering company Magna Steyr designed its chassis and conducted the initial tests. These will continue in Tokyo starting in late 2020.

The Sony Vision-S debuted half a year ago packing 268 hp (200 kW) in electric power. It boasted a number of innovative features, including a proprietary autopilot system with three dozen of sensors and an audio system with speakers built straight into the seats.

Sony’s continued interest in the EV is remarkable in view of the fact that its representatives claimed during the reveal that the concept car would never reach the mass market.