Listen to the Hyundai i20 N hot hatch in action 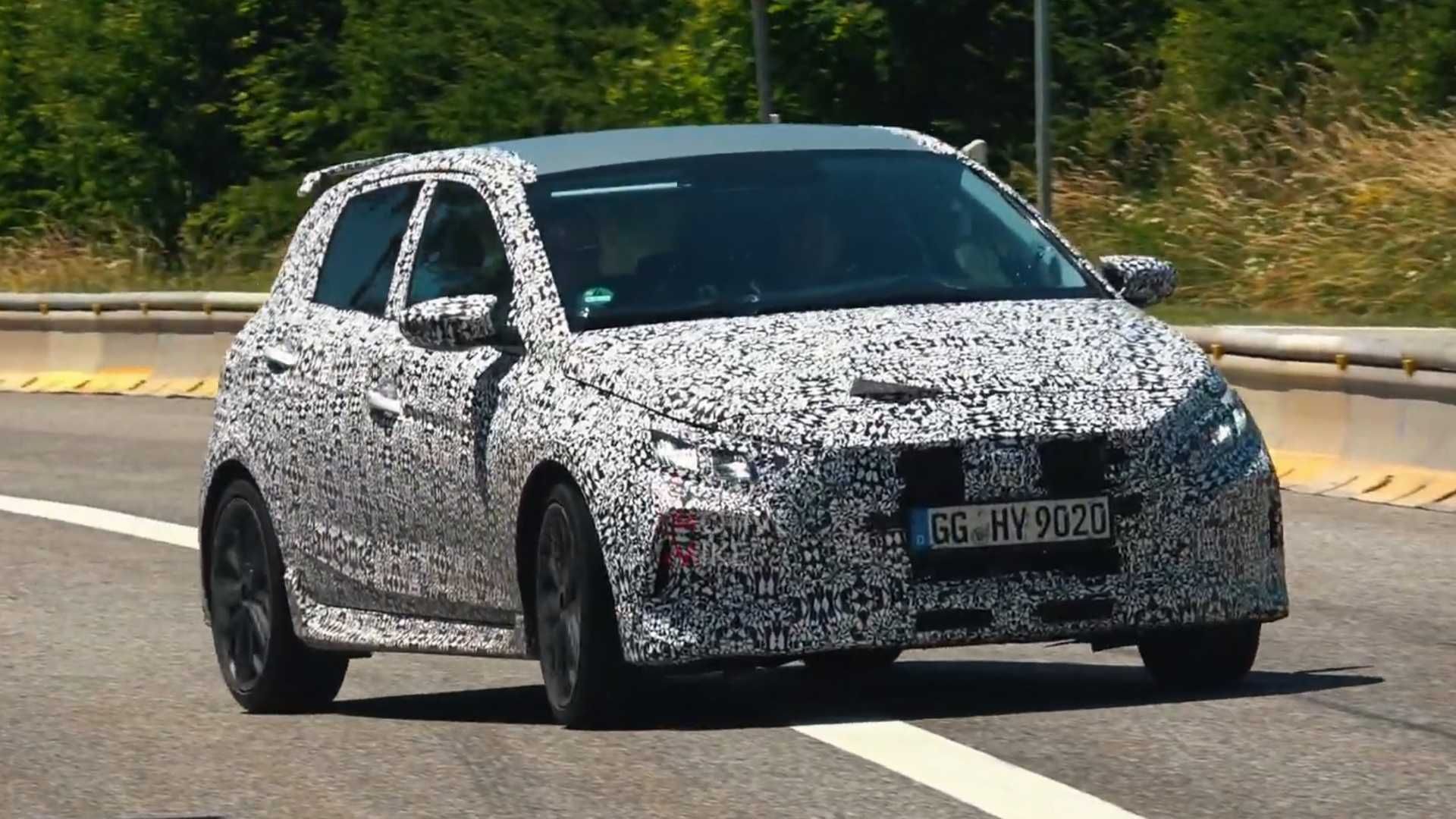 Following the recent leak of spy shots of the new Hyundai i20 N cruising on the ‘Ring, car spotters have filmed a video of the car zapping past with what sounds like a turbo four-cylinder under the hood.

The specifics remain unknown, but chances are good that the i20 N gets an engine with 1.6 or 2 liters of displacement and around 200 hp (150 kW) at its disposal. Dual-clutch transmission is almost guaranteed, but manual could be an option, too.

On an interesting side note, the test car now wears more disguise than before: the triangular air intakes in the lower front bumper and the rear diffuser have been wrapped once again. Visible highlights include side skirts, a roof spoiler, performance brakes and low clearance.

The standard Hyundai i20 hatchback received its update this spring.