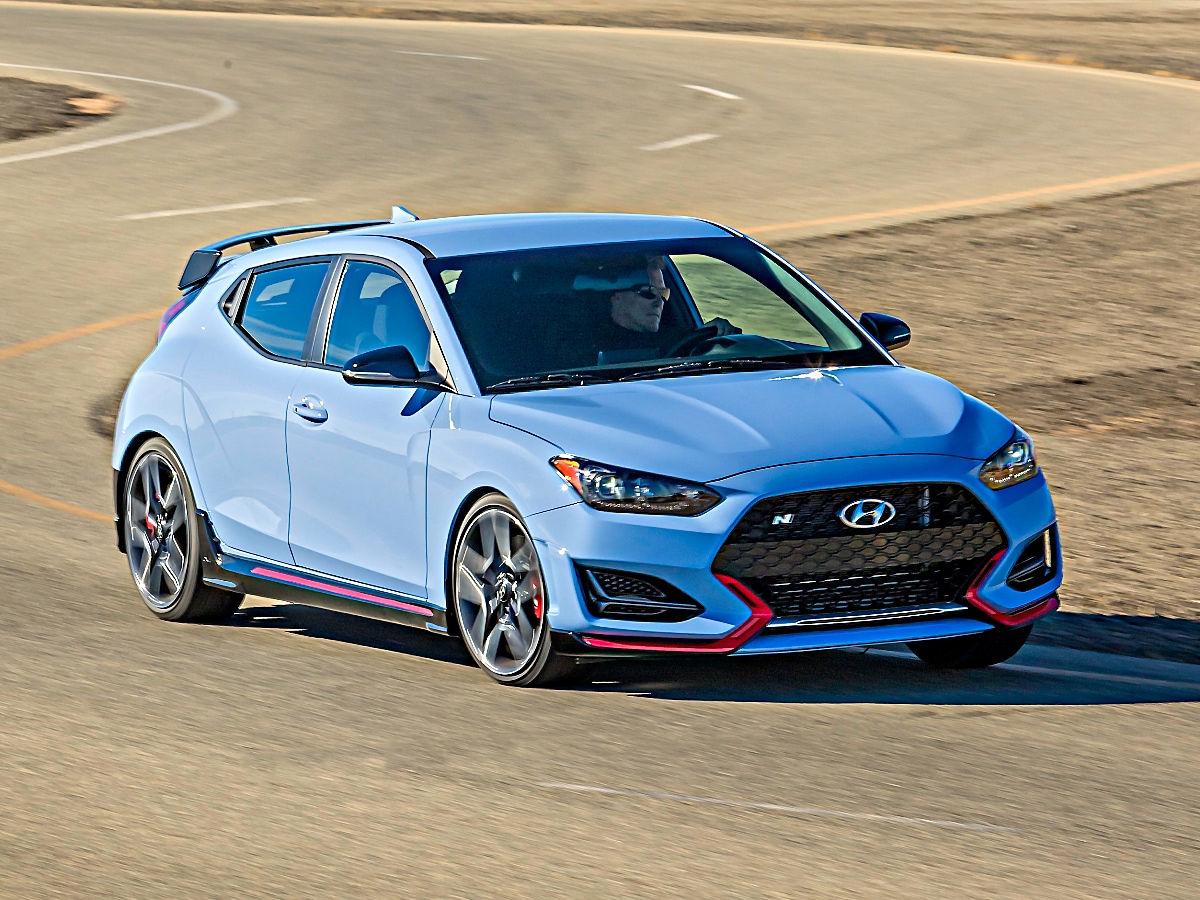 Hyundai did announce back in April that its Veloster N hot hatch would be getting eight-speed dual-clutch transmission on the North American market when it ships in October, but it neglected to mention a few other important features.

The performance-oriented Veloster also gets a special transmission mode called N Power Shift, which automatically engages when you floor the gas pedal and forces the DCT to hold on to its current gear for a bit longer before switching.

The engine also has its positive quirks. Pushing a dedicated button on the steering wheel activates N Grin Shift, which briefly raises the torque from 353 to 378 Newton-meters (262 – 282 feet-pounds, respectively). The power stays unchanged at 275 hp (205 kW), but the gearbox enters the most aggressive mode available to it. The whole effect lasts for 20 seconds.

Additionally, the N Light seats that are considered premium equipment in South Korea are included in the standard trim in the USA. They weigh around 2 kilos (5 lbs) less than the stock ones and feature improved lateral support, built-in headrests and LED-lit N letters.