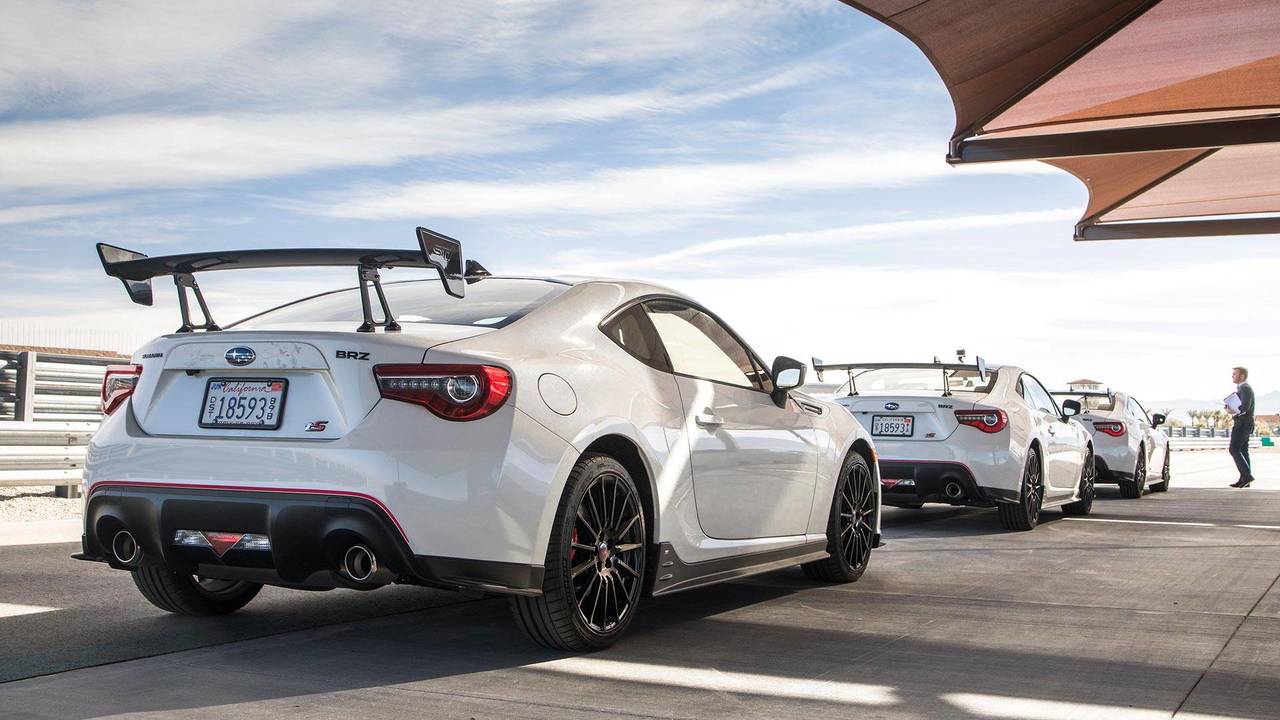 Being almost nine years old, both the Subaru BRZ and its technical twin Toyota GT86 are nearing the end of their life cycle. Today, Subaru stopped taking orders for new BRZ units and announced the impending production end in Gunma, Japan.

In all likelihood, the same fate awaits the GT86, which is also being produced at the Gunma factory.

Both models fill in rather narrow market niches and don’t sell particularly well. Rumors used to circulate that the Japanese companies would leave them without successors, but it now looks like both will be getting a second generation some time later.

While not official yet, it seems likely that the new Subaru BRZ and Toyota GT86 will be revealed next year as coupes based on the TNGA platform and powered by four-cylinder turbo engines. Industry observers had expected both to be announced this summer, but the ongoing pandemic put an end to these speculations.