Audi proposes powering your house from your electric car 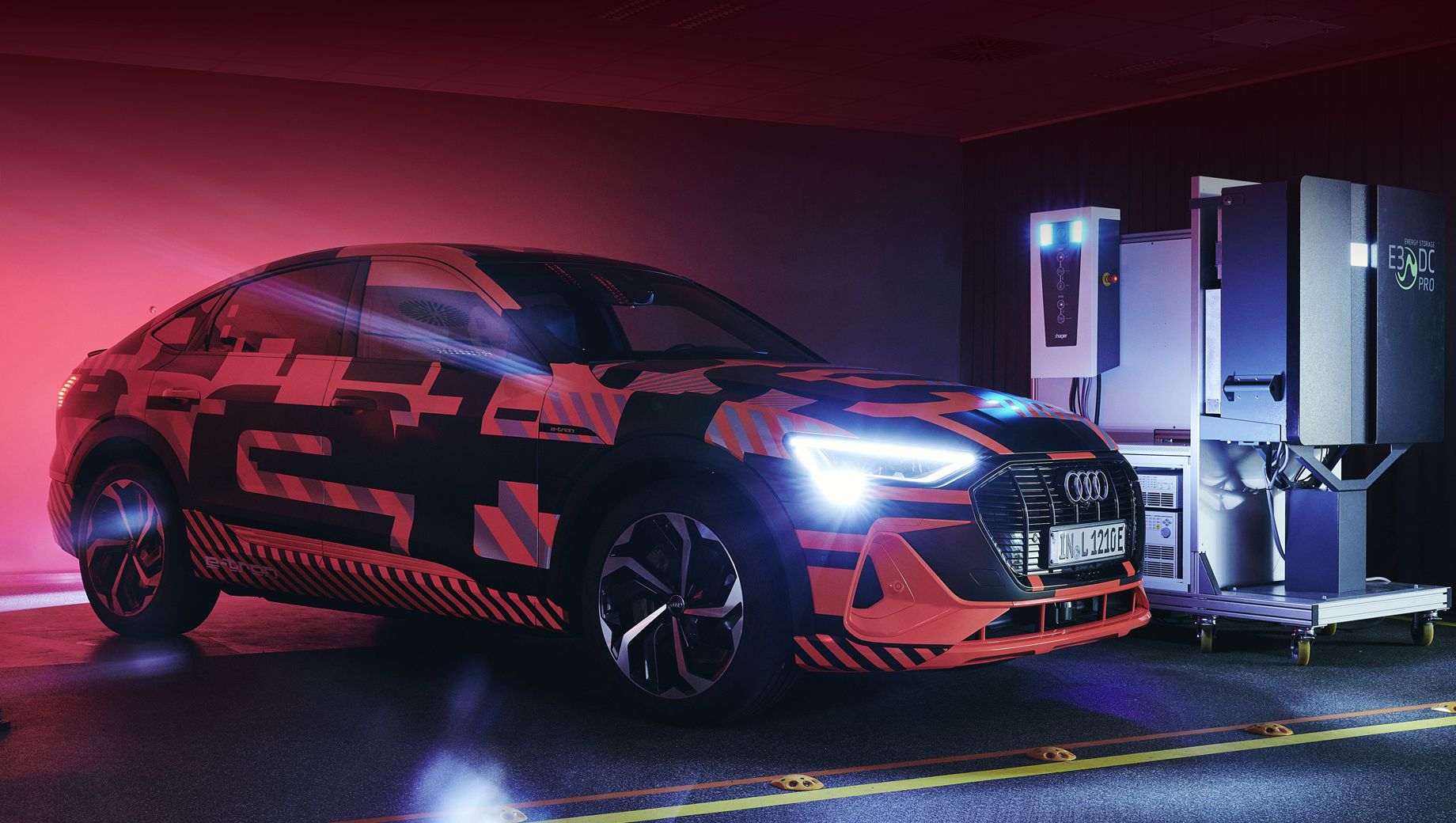 Bidirectional charging is not exactly a new thing: Nissan experimented with using its cars’ traction batteries as power sources nearly a decade ago. However, technologies have evolved considerably over the past years, giving Audi and Hager Group an excuse to call their own approach as “innovative”.

The main idea behind bidirectional charging is attuning your EV’s battery for prolonged low power charging via solar panels, with the view of using the accumulated energy later when needed.

The companies have demonstrated their system called V2H on a new e-tron Sportback supplied with a modified charging device, a buffer battery and a wall charger. As you can see, the setup can not just accumulate and then give back electricity, but also cut costs and serve as an emergency power source during outages.