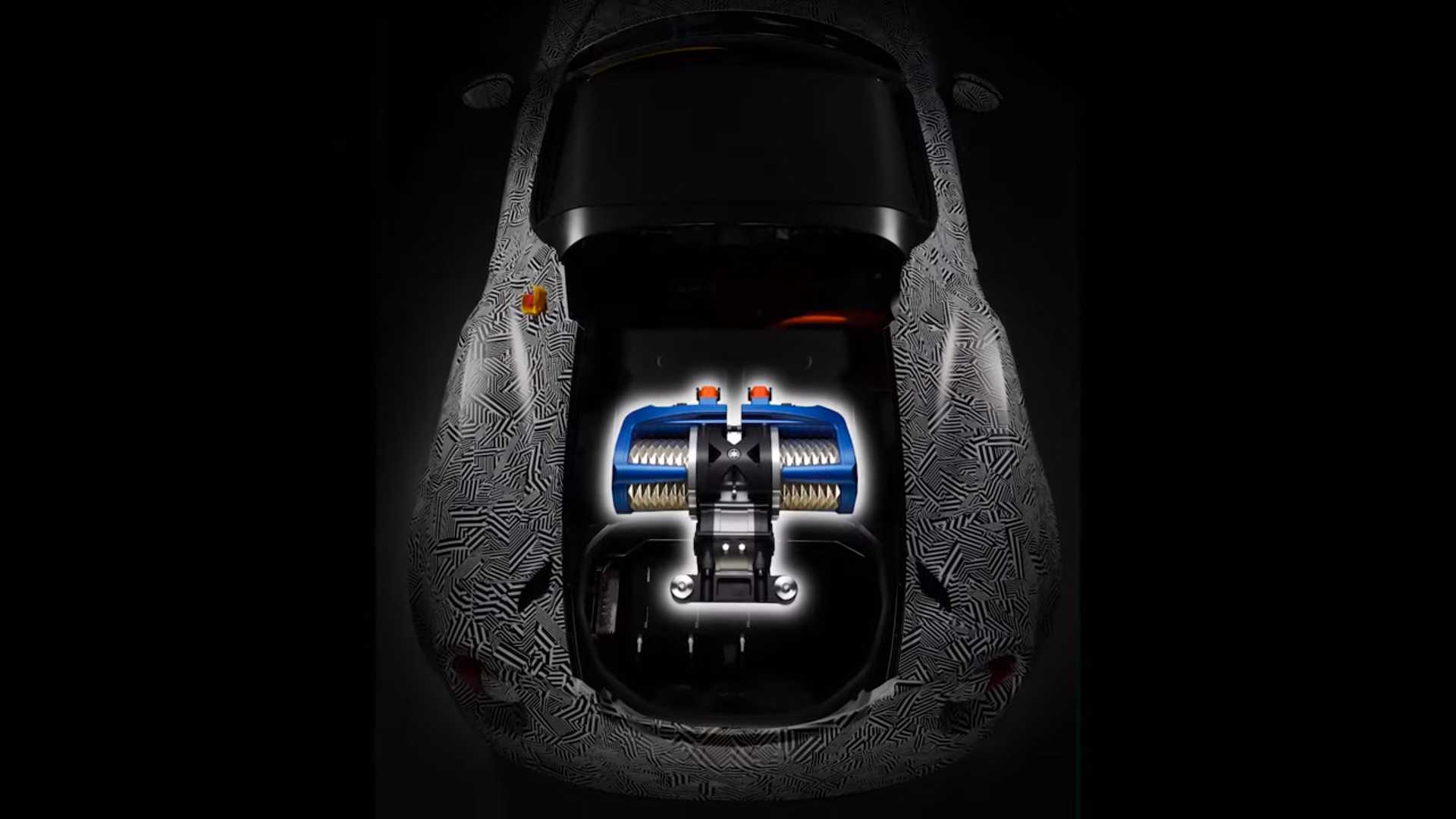 For many years, Yamaha had been toying with the idea of making its own car before announcing last fall that designing four-wheeled, people-carrying boxes wasn’t its cup of tea after all. Apparently, someone in the company still couldn’t let go of that idea.

The video here depicts a mid-engined electric roadster based on the Alfa Romeo 4C Spider chassis. With this footage, Yamaha engineering crew demonstrates what its crate engines are capable of when put into a production car.

Takashi Hara, a developer participating in the project, explains that the electric motor shown here had originally been intended for motorbikes only, but eventually evolved into something far greater. In fact, the company now considers launching a whole range of such motors rated anywhere between meager 48 hp (36 kW) and respectable 272 hp (203 kW).

The Japanese automaker never explicitly mentions the Alfa Romeo origin of the chassis, but it is still immediately recognizable. It has to be noted that the team put much thought and effort into adapting the bike engine to an automotive transmission designed for internal-combustion engines, as well as giving it a passable soundtrack.