Is A90 Toyota Supra getting manual gearbox after all? 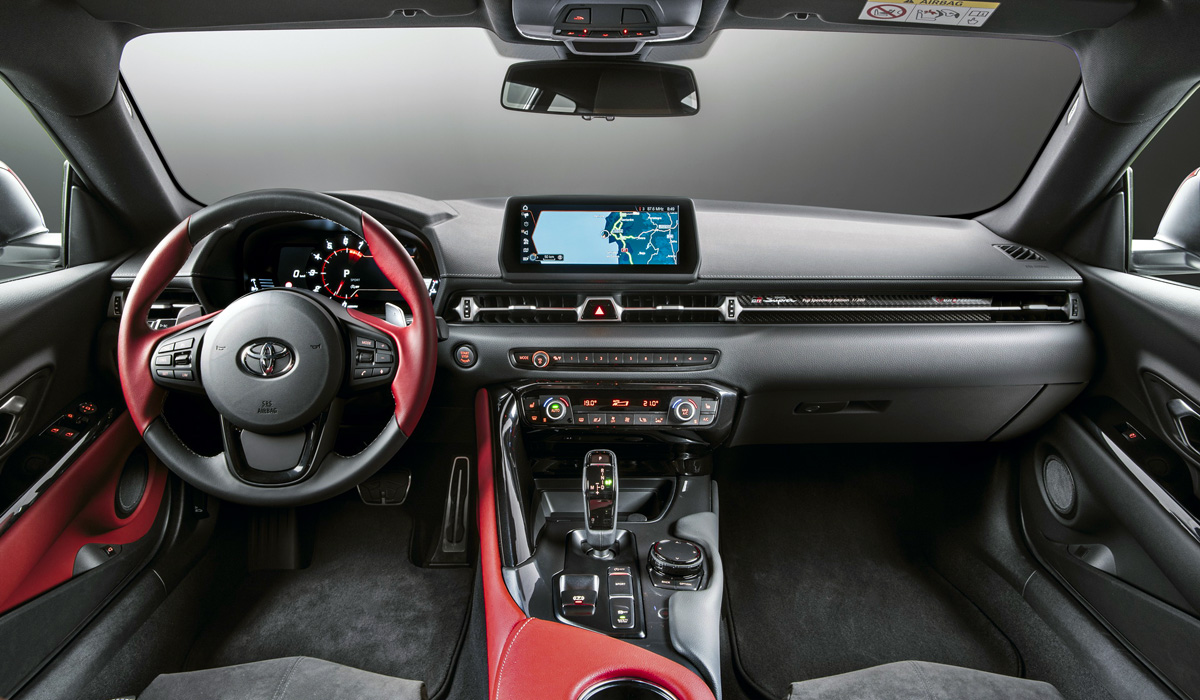 The more conservatively minded drivers have long lamented the fact that the fifth-gen Toyota Supra only comes with eight-speed auto for transmission. Up until now, only tune-up shops have indulged their fantasies. Now, Japanese media are abuzz with the rumor that the manual gearbox is underway at last.

Which one of the two engines may receive manual transmission as an option remains unknown. Some even speculate it might be both, while others say it might be reserved for an upcoming top-of-the-line GRMN (Gazoo Racing Masters of Nurburgring) spec. In this version, the Supra will probably get the same 3.0-liter, twin-turbo I6 as the latest BMW M3 and M4, both of which are coming to the market with manual transmission listed under options.