Seat Tarraco gets a new powertrain option in Europe 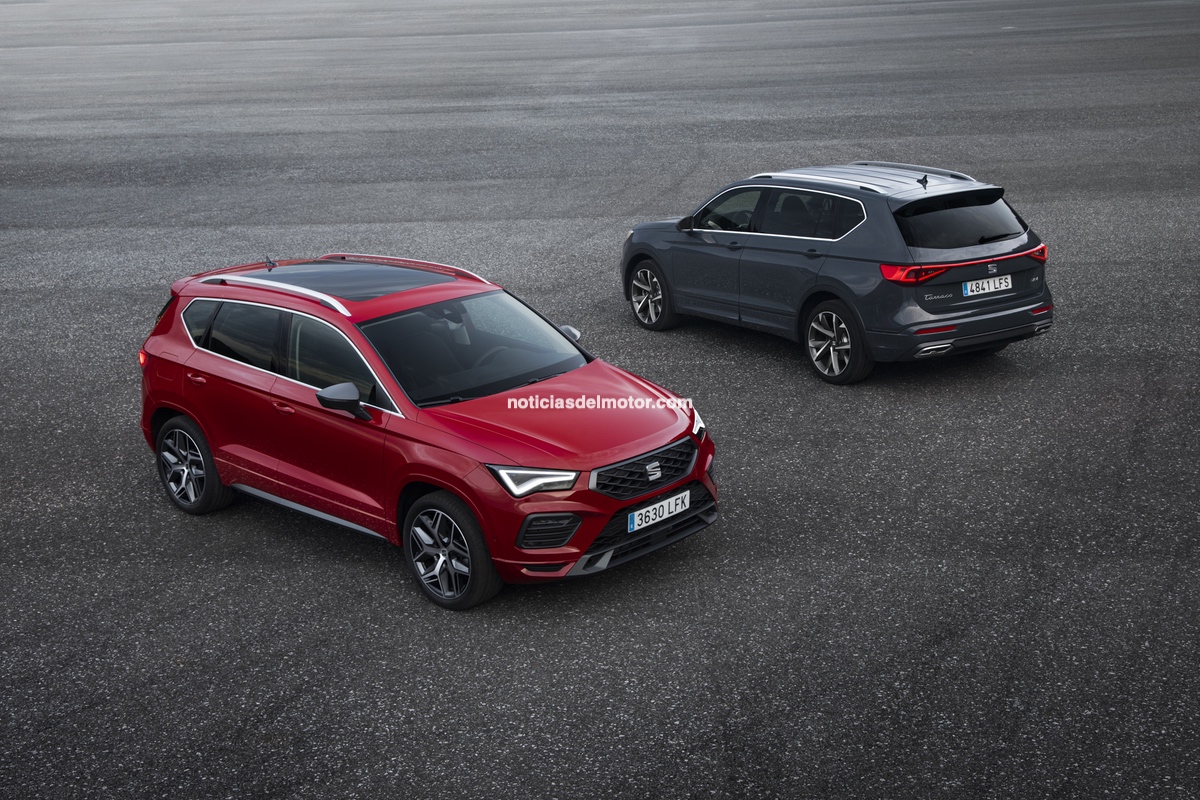 The new Tarraco uses the same old 2.0-liter diesel engine rated at 150 hp (112 kW) and 360 Nm (266 lb-ft) of torque, but manages to combine it with seven-speed DSG transmission and front wheel drive. Its previous versions included manual + FWD or DSG + AWD, but a DSG + FWD option was not present.

The car consumes between 5.4 and 6.0 liters of fuel per 100 kilometers covered, according to the WLTP measurement standard. It will be available soon in Style, Xcellence and FR trim versions with five or seven seats in the cabin.

Prices haven’t been announced yet, but one could as well calculate these based on the usual Seat pricing formulae. The 150hp, FWD gasoline version cost an extra €1,803 in Germany if you picked DSG instead of manual for the transmission. Therefore, the new powertrain should come at the same premium over the currently available €34,030 diesel FWD spec, i.e. €35,833.

Another Tarraco PHEV will emerge in early 2021, the manufacturer reports.