Hyundai Tucson Mk.4 to provide the basis for a new pickup truck 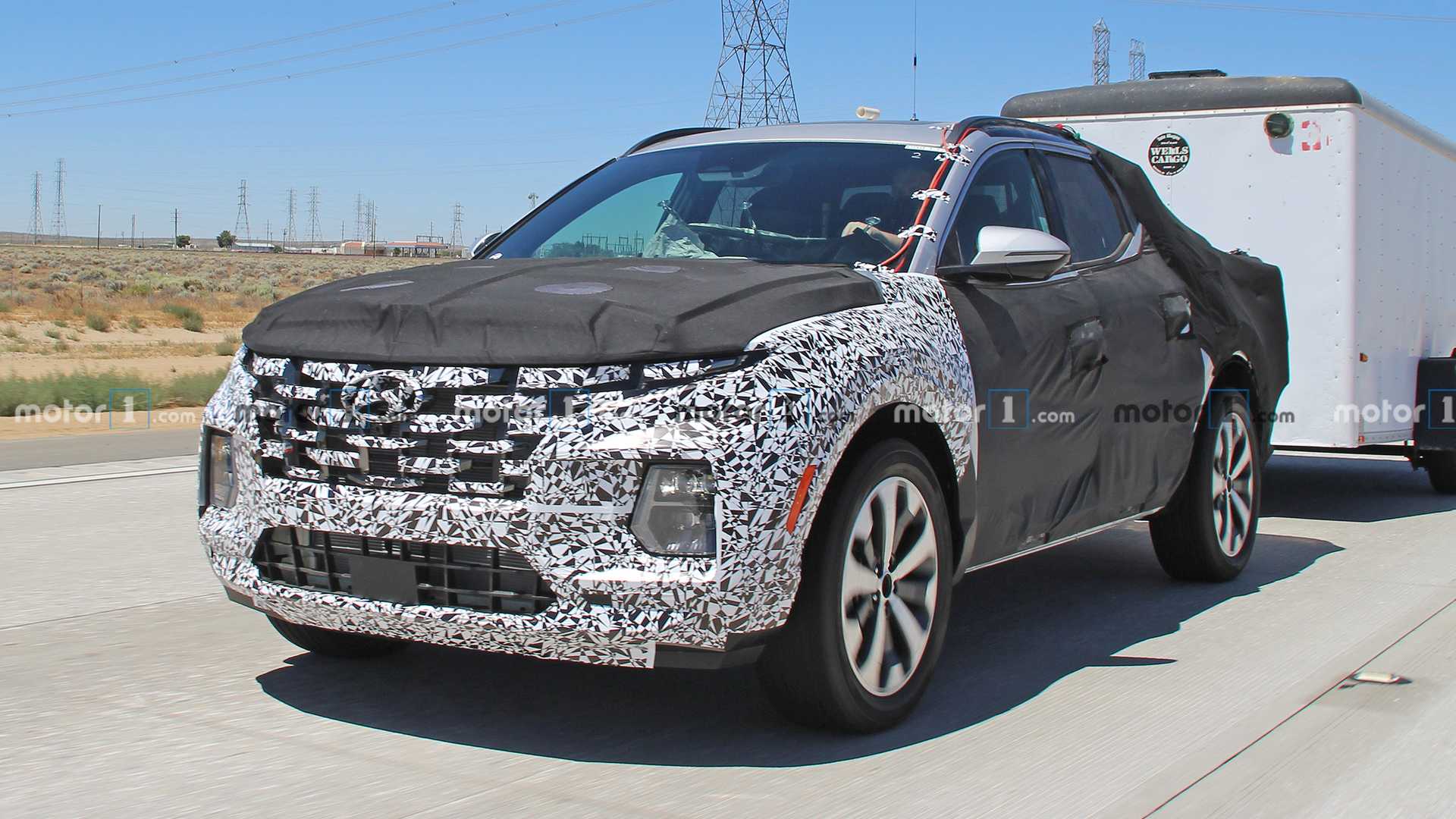 The fourth-gen Hyundai Tucson, which only debuted yesterday, will lend its platform and tech to a new pickup model. According to Hyundai Motor Group VP Lorenz Glaab, the truck is already running tests.

In November last year, the Korean automaker said it would start assembling the all-new Santa Cruz pickup in Alabama in 2020. Back then, most media had assumed that the car would share its architecture with the Santa Fe model, which is being produced at the same factory. As it now turns out, however, the newcomer utilizes Tucson tech instead.

If the new Santa Cruz will indeed be based on the Tucson, then it will most likely wind up in the same market segment as the Ford Maverick and similar trucks.