Kia unveils its EV roadmap until 2027 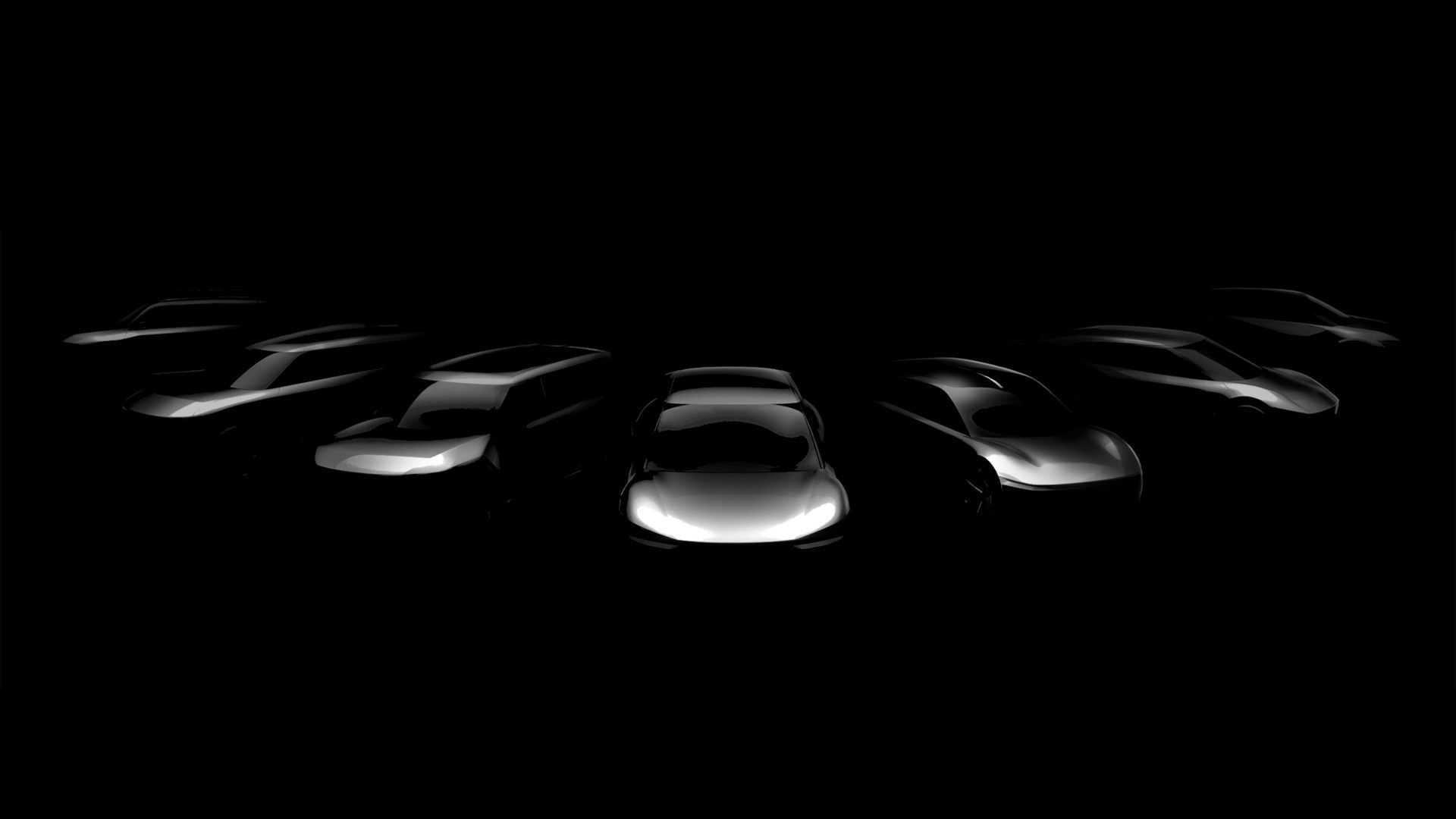 According to the newest electrification strategy revealed by the South Korean automotive marque, seven completely new EVs will emerge under the Kia brand until the year 2027.

The first one of the bunch should debut next year. Kia doesn’t specify what kind of car it is, but we are expecting a production version of the Imagine by KIA Concept that was shown to us at the Geneva Motor Show from a year and a half ago. If so, it will pioneer the company’s new design philosophy.

The rest of the roadmap is not detailed at all, but the teaser pic suggests that most of them will be SUVs or crossovers. The manufacturer intends to raise its worldwide EV sales to 20% of its total sales by 2025, and to 25% by 2029.

In its official statement, the company also mentions a new architecture named e-GMP, without specifying whether all or just some of the new cars will be based on it. The platform has been co-designed with Hyundai and will also lend itself to Ioniq EV series. The first Hyundai Ioniq should emerge next year, followed by another two within the next five years.

On an interesting side note, in an earlier statement Kia had said it aimed to have 11 full-electric models on the lineup by 2025. Supposing the plans haven’t changed, this would mean that the company was either planning to facelift four of its existing EVs or electrify some ICE-powered models – or both.