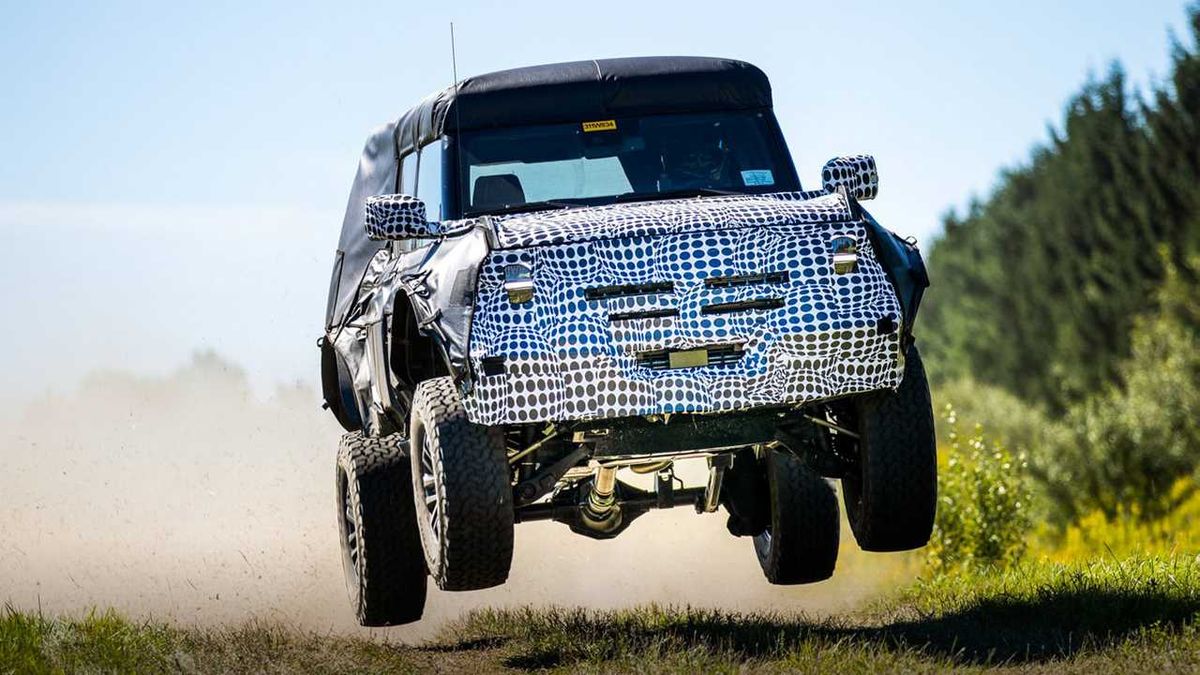 The U.S. automaker has shared a pic showing a camouflaged Bronco caught on camera in mid-flight. While no further details were disclosed, it looks like a high-performance spec is underway to the market now.

We learned that the Bronco would be going wild with performance back when Ford held its official presentation. One theory holds that it will be called Raptor in line with the pickup trucks, while the other one claims it will be named ‘Warthog’ (Ford has recently registered this trademark).

The likeliest features of the upcoming badass Bronco include new suspension, higher ground clearance and a three-liter engine capable of 400 hp (300 kW).