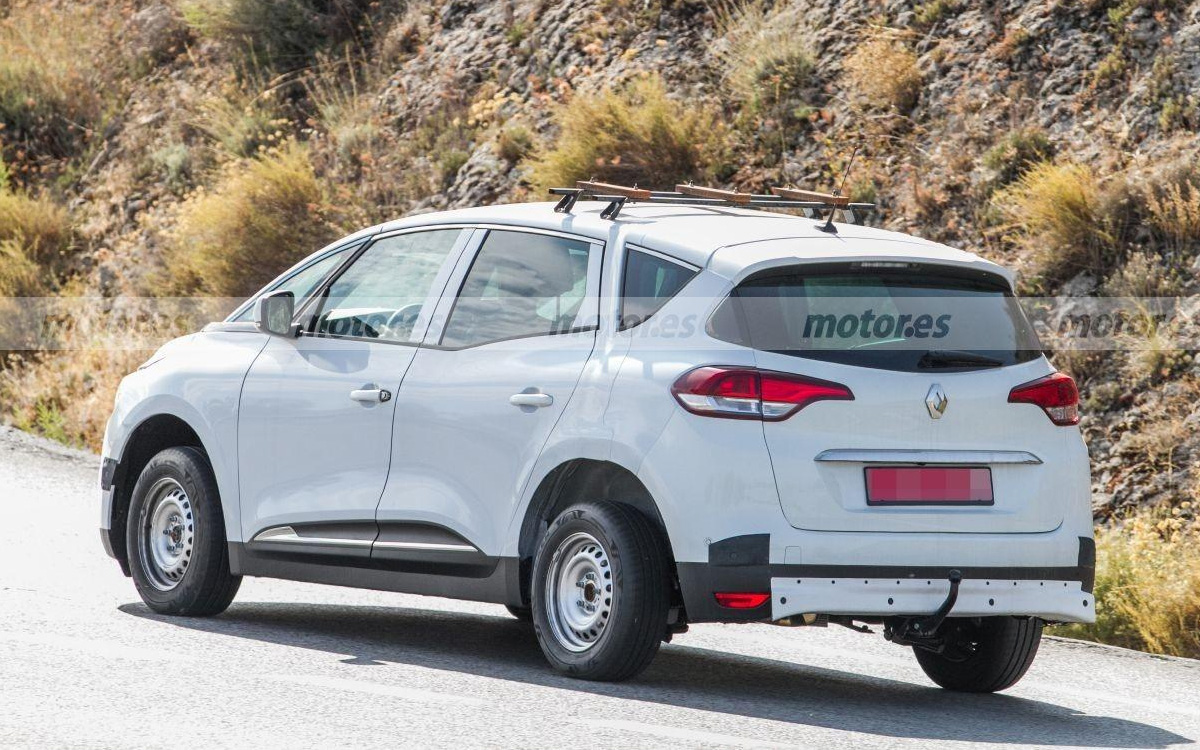 The Renault/Dacia lineup for Europe contains a wagon named Lodgy, which is quite unpopular on the market. It looks like the seven-seat crossover/SUV spied today is none other than its impending replacement.

First rumors that the Lodgy would be departing from the market appeared in May, and today, it seems all but confirmed. Aside from the outdated estate car (watch the video if you would like a closer look), the new crossover will likely also replace the Logan MCV.

The way things stand right now, the car is only labeled with a provisional designation ‘RJI’. Its platform and specs are unknown, but chances are good that it comes based on the CMF-B platform that lends itself well to all kinds of powertrains ranging from gasoline and diesel to CNG and electric.

The newcomer likely won’t debut until the second half of 2021.