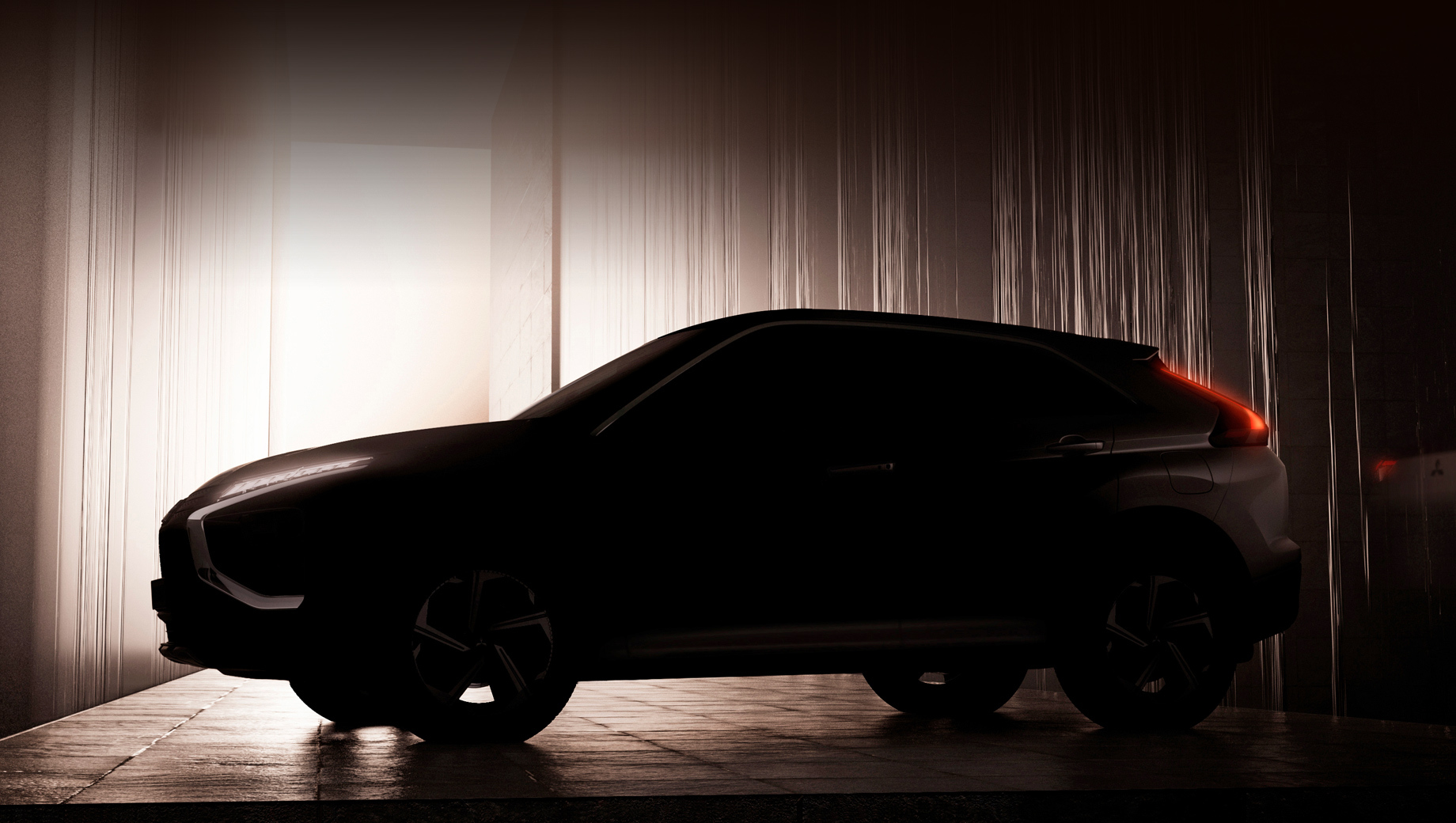 Mitsubishi Motors may be withdrawing from Europe now, but in the United States the company apparently feels well enough to be refreshing its entire lineup heading into next year. One of the highlights comes in the form of the 2021 Eclipse Cross, which you can see on its first official photo.

The model came out three and a half years ago. If you look closely, you will notice that the front and rear ends are slightly redesigned. The company promises us a “classy” and “energetic” image inspired by the e-Evolution Concept (see video). The latter debuted at the 2017 Tokyo Motor Show packing three electric motors.

Sales in the United States start in the first quarter of the next year, the manufacturer reports.