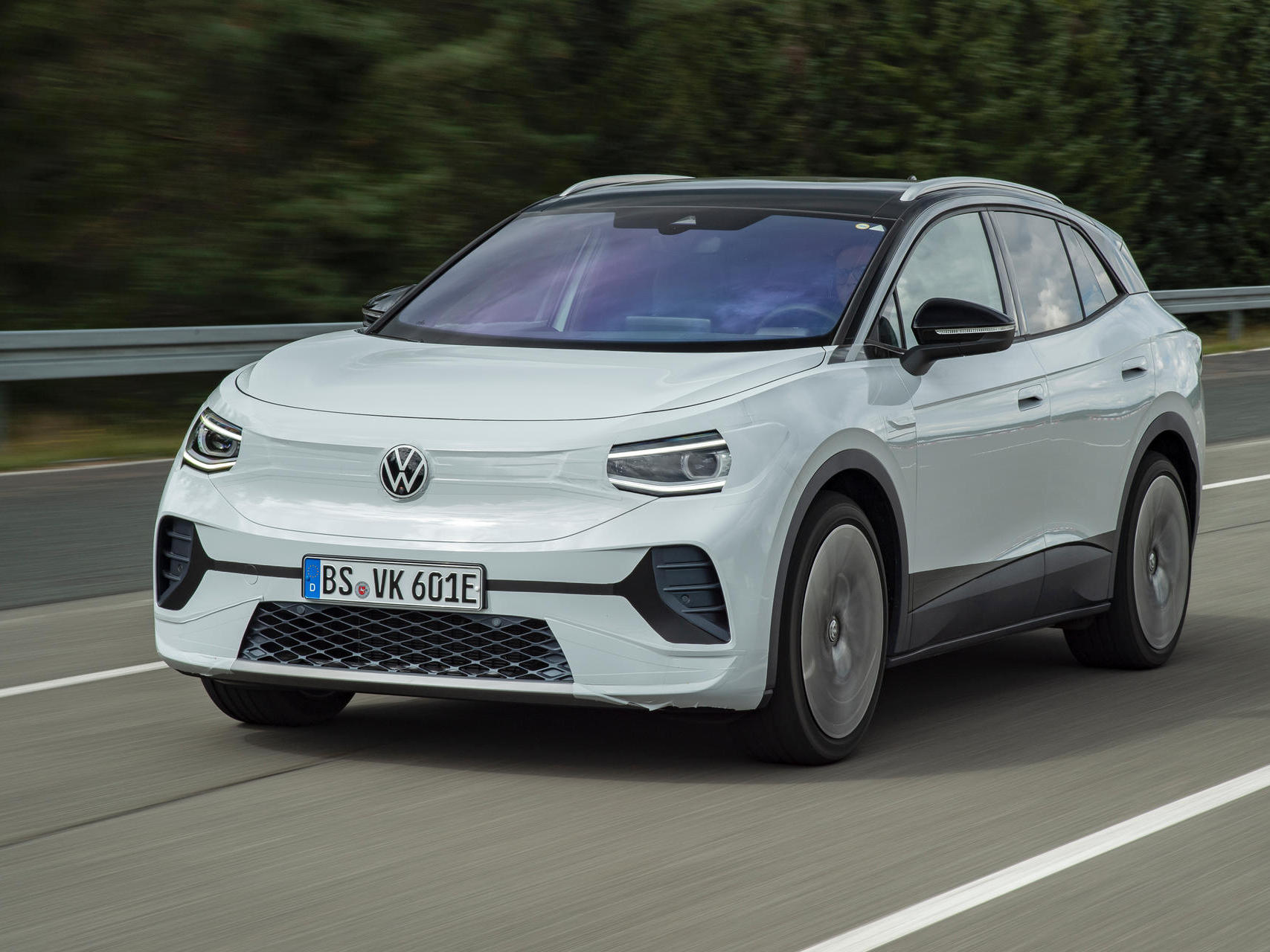 Mere days before the premiere of its first production SUV running on pure electric power, Volkswagen has disclosed the planned production numbers. Apparently, the company will be aiming to make 500,000 ID.4 units per year.

In an earlier news, the German automaker said it wanted to churn out 1,500,000 EVs per year, one-third of them being SUVs.

The ID.4 – which will be debuting next Wednesday, September 23 – is the first international VW model based on the MEB platform. VW Group plans to have produced 20 million cars on this platform by 2029, starting with such models as the Volkswagen ID.3 and ID.4, Audi Q4 e-tron, Cupra el-Born, and Skoda Enyaq iV.