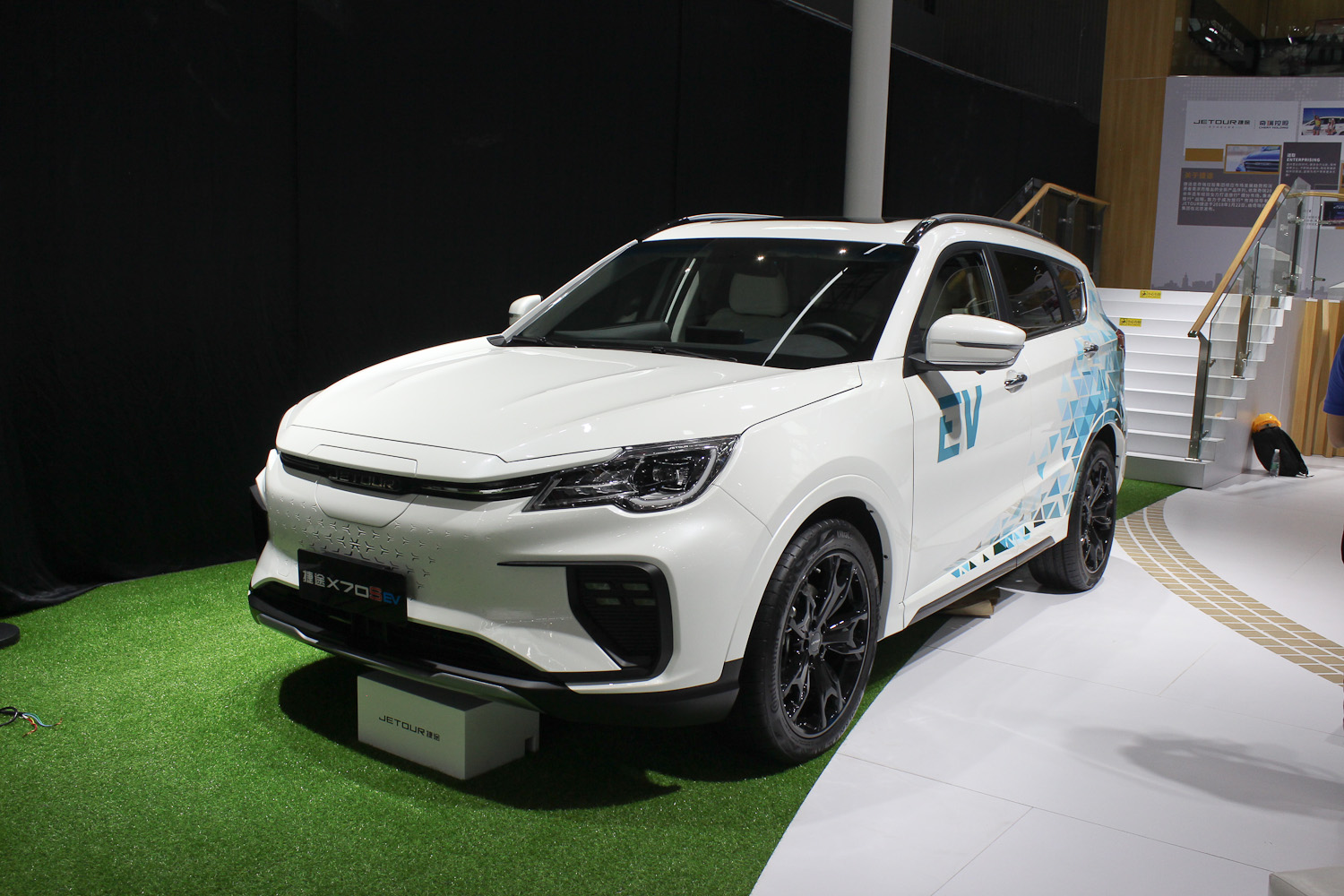 Jetour, a sub-brand of Chery, revealed the second generation of its X70 Plus SUV this autumn, landing it with a number of considerable improvements. Some of us had expected the all-electric X70S EV to follow suit, but it only received a slight refresh.

The pre-facelift crossover, which you can see in the video, had a large fake grille at the front. The new one sports a solid front fascia not unlike that of the Chery Mǎyǐ and has an access window with two charging ports. It rides on black wheels and has a different rear bumper with a trapezoid insert. The interior stays largely unchanged except for blue trim accents.

Prices remain to be announced. The current generation starts from 149,800 Yuan ($22,800 USD) with the state subsidies factored in.