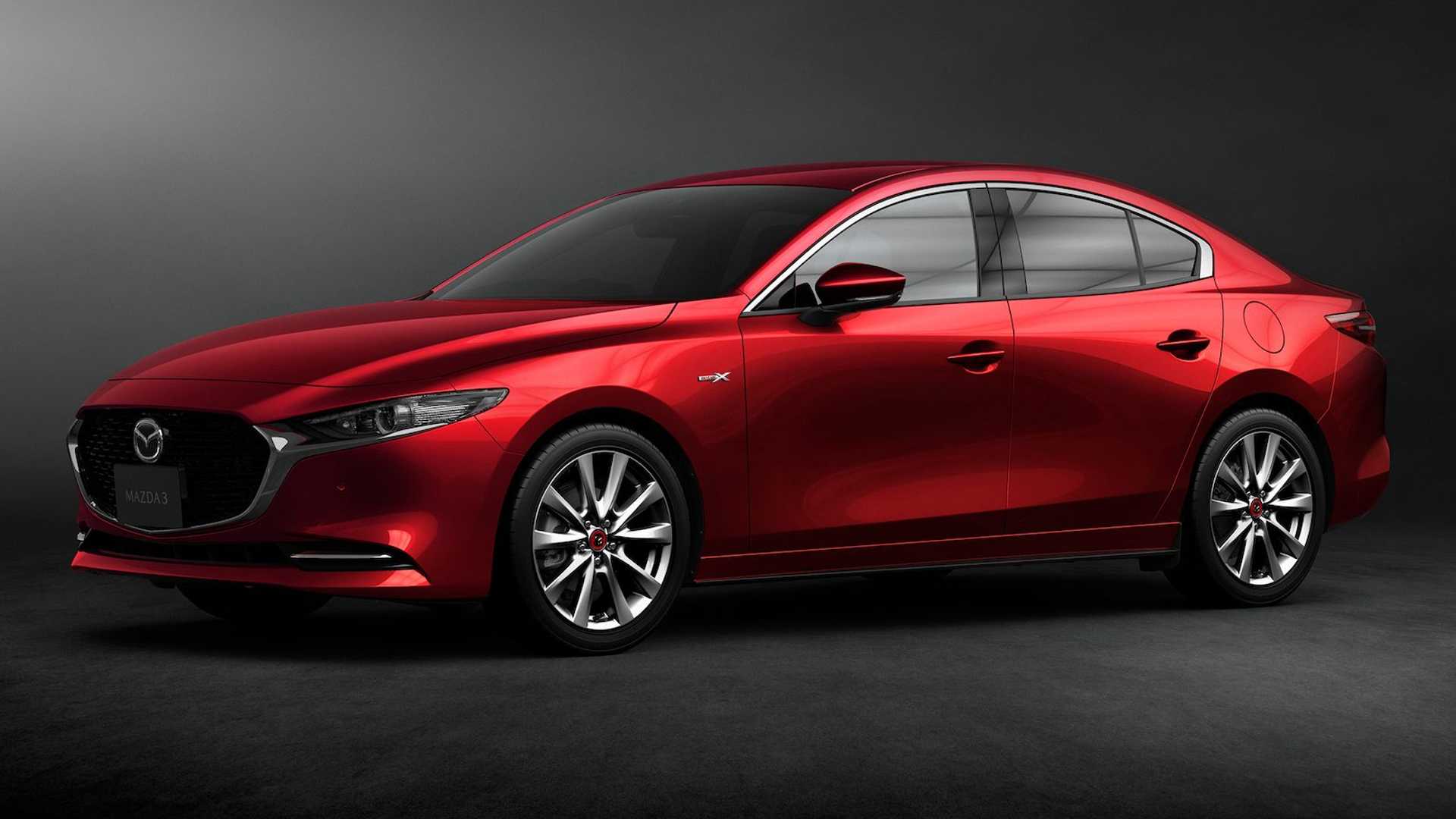 Mazda has upgraded its Model 3 sedan and hatchback in Japan, improving engine power and adding a new special trim level.

The mild M Hybrid system that runs alongside the main Skyactiv-X 2.0 gas engine received a software update to improve throttle response. The four-banger itself is now capable of 190 horsepower instead of 180 and 240 Nm of torque instead of 224. The electric motor is still rated at 6.5 hp and 61 Nm and mostly helps during acceleration.

The 1.8-liter Skyactiv-D turbo diesel also landed with a new ECU software, going from 116 to 130 horsepower while preserving the peak torque of 270 Nm.

The Skyactiv-G 2.0 version now comes with a six-speed manual transmission and front-wheel drive system. The Cruising & Traffic Support system can go semi-autonomous at higher speeds than before, and the MRCC radar-based cruise control learned to behave more like a human driver. Shock absorbers and springs were tuned as well.

The special edition mentioned above celebrates two things at once: the 100 years of Mazda and the 2020 World Car Design of the Year award given to the company earlier this year. It comes with red hubcaps and special badges on a body painted Soul Red Crystal Metallic.